You'll never run out of fun 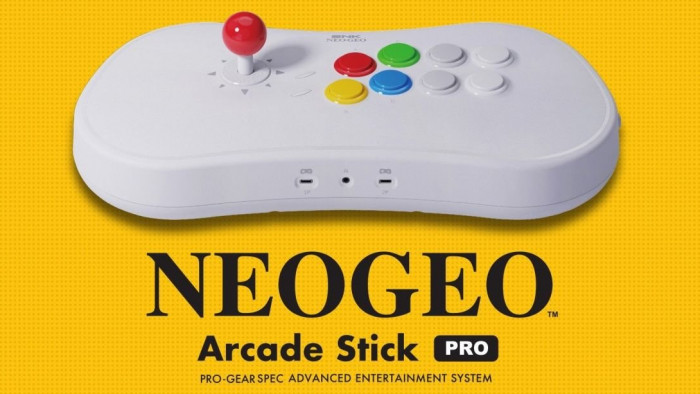 If you're into old school gaming, you will absolutely love this NeoGeo Arcade Stick from SNK Global.

A combination device, the stick comes with twenty pre-installed fighting games – all you need to do is connect the stick to your TV with an HDMI cable and you're set.

No word exactly on what games will be included, but The Verge predicts that King of Fighters, Fatal Fury, Art of Fighting, and Samurai Shodown might be on the list.

If a friend has an Arcade Stick, too, you can also engage in some two player action.

But the fun doesn't end there – it can also be used as hardware.

If you already own a NeoGeo Mini, you can just plug the Arcade Stick in and go. If you're a PC person, you can link it up to that device, too.

Many have noted that the NeoGeo Mini itself was not as high quality as it should have been; beset with problems with precision, it wasn't quite the headline product SNK might have hoped for.

No reviews yet, or info on when the device will be released and for how much, but we're looking forward to trying it out to see if it hits the spot.