Meet the first new character from Pixar’s Monsters At Work

Tylor Tuskmon, at your service 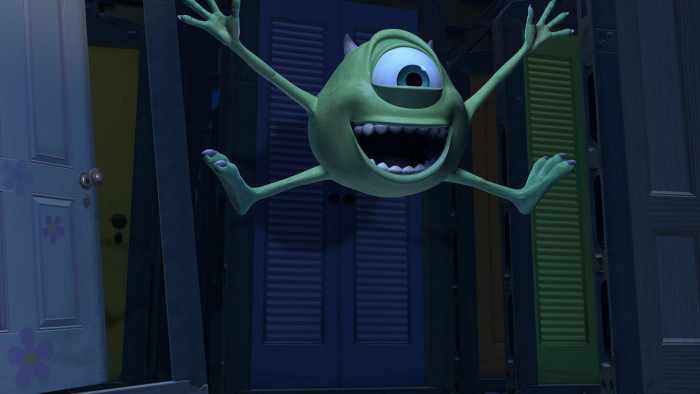 Monsters Inc. is currently riding high in our list of the best Pixar movies, so we’re pretty excited about the official spin off – Monsters At Work – which is coming to Disney Plus next year.

And now we have a first look at one of the new characters set to join Mike and Sully in the new movie: a mechanic alliteratively named Tylor Tuskmon. It’s all thanks to an Instagram post from Ben Feldman, the actor who will voice Tylor.

“So I couldn’t be more excited to finally show you this 1st look painted rendering of me, Tylor Tuskmon, the eager & talented mechanic on #MonstersAtWork -an original #DisneyPlus series coming in 2020,” Feldman wrote on Instagram, going heavy on those hashtags. “This show is crazy fun & I’m so hyped to have finagled my way into the @disney fam.

“If I’m not really your thing, Mike & Sully from the other Monsters movies are back too so relax,” he added.

It’s not the first time the wonderful Monsters Inc. has been revived, of course. Back in 2013, Pixar released Monsters University – a prequel that showed how Mike and Sully met while they were trainee monsters.

Monsters At Work, on the other hand, will take place six months after the events of the original Monsters Inc, when one form of renewable energy (human screams) will have been replaced with another (human laughter).

Either way, at least they’re not stuck with fossil fuels, so it’s unlikely to go all Wall-E in Monstropolis any time soon.