Keep us in suspense, why don't you 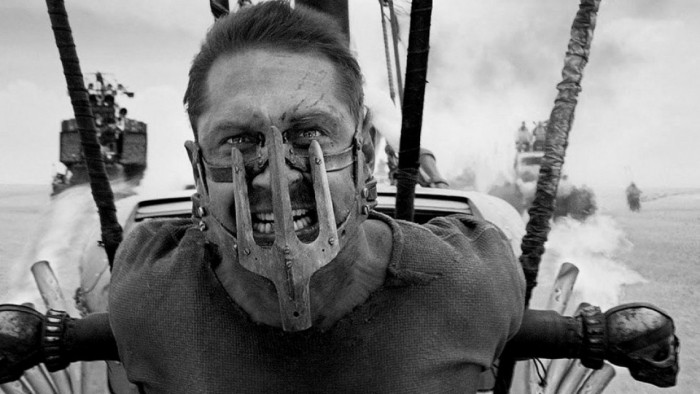 2015's Mad Mad: Fury Road was one of our favourite films of the year – and it looks like there's going to be a sequel. Only one problem, though: it's not going to happen for quite some time.

Director George Miller is "not done with the Mad Max story", according to a new interview with Deadline. It's just a matter of "being a multi-tasker".

"There's certainly another Mad Max coming down the pike after this," he said. "We're in preparation on that as well." The director's latest film, Three Thousand Years of Longing, is currently in production.

"It’s an interesting question, the idea of multi-tasking," he says. "I discuss this with other filmmakers and I think what happens to me is that when you’re working on one thing, and you get so distracted and focused on that one thing, it’s like a creative holiday to focus on the other one for a bit."

"It helps you achieve that objectivity, to look at the thing afresh each time and say, I thought I was doing this, but it doesn’t seem to be the case now," he explained.

“The more different the films are, the more interesting that is. A really good example: I was working on Happy Feet Two while Fury Road was getting up and then falling down. They couldn’t have been more different. One was animation, the other live action. It worked for me.”

Could Mad Max's follow up contain the charming, chippy characters of the Happy Feet series? Probably not, let's be honest. But we're looking forward to it either way.

These are the best movies on Netflix right now.