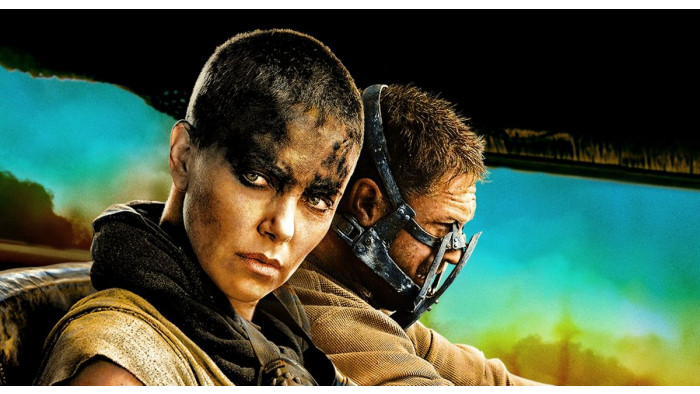 When it was revealed that Mad Max: Fury Road was getting the prequel treatment, we were more than a little excited.

Mad Max: Fury Road is the best action movie of the last 10 years. George Miller built a film that will stand the test of time - packed with jaw-dropping in-camera stunts, all done at a frenetic pace.

The movie casting is spot-on, too, which is why the news that Charlize Theron won't be returning as Furiosa for the prequel is a massive gut punch.

The reason for Theron not returning is a sound one, though, and makes us think that we are going to see another movie packed with practical car-nage.

Director George Miller isn't a fan of CGI de-ageing, so he wants to use a younger actress instead.

Speaking to the New York Times he said: “For the longest time, I thought we could just use CG de-aging on Charlize, but I don’t think we’re nearly there yet."

“Despite the valiant attempts on The Irishman," he noted, "I think there’s still an uncanny valley. Everyone is on the verge of solving it, particularly Japanese video-game designers, but there’s still a pretty wide valley, I believe.”

So, if Theron is out then who is in? Nobody has been cast yet, but there is a bubble of intrigue around Anya Taylor-Joy who blew everyone away with her performance in The Witch and will be in the upcoming Marvel movie New Mutants.

Mad Max: Fury Road is currently 23rd in our best blockbuster movies guide - which is pretty criminal, so head there and give it a vote.