The daytime star has been categorised as a theatrical performer, for tax reasons 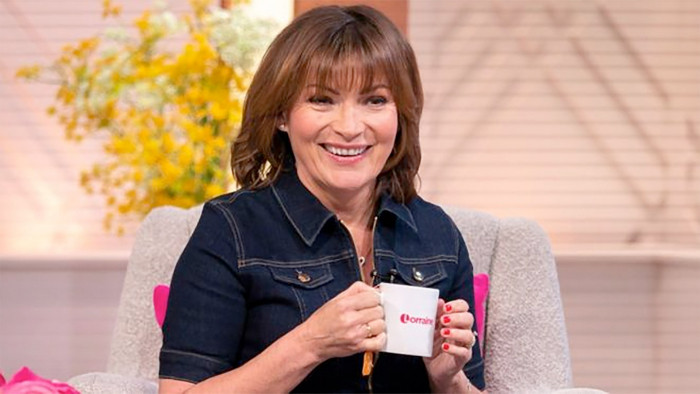 Lorraine Kelly, darling of daytime telly, Scottish Wonder Woman, Nicest Lady On Earth, is apparently…a character act? Well, not quite, but something weird has gone on.

In a dispute with HMRC (and let’s not delve into the details here, lest you all nod off before finishing the end of the article) Judge Jennifer Dean ruled that Lorraine plays a certain version of herself on air, and might not be her authentic self. She added that “[Lorraine] may not like the guest she interviews, she may not like the food she eats, she may not like the film she viewed - but that is where the performance lies,” Which meant that Lorraine isn’t an employee of ITV, but a freelancer and as such, payments to agents are tax deductible.

Up is down. Black is white. What is happening? We thought Lorraine was as sweet and pure as they come? Apart from when she admitted she’d once presented an episode of TV AM drunk. If she’s not genuine, what else is slipping through our gaze?

Next you’ll be telling us that TV shows are highly produced by a team of people in order to fit to a narrative that’s both entertaining and in line with the show itself.

If Lorraine isn’t real, who’s next? Keith Lemon? (Jokes aside, a few years ago my friend’s mind was blown when she realised Keith Lemon wasn’t a real person, and said it was like she’d found out Russell Brand was a character act, which wouldn’t shock anyone I don’t think).

We can only hope that much loved TV presenter Alan Partridge is paying the correct tax, imagine if we found out he was a theatrical performer!