Last of Us 2 release date: it finally looks like we have one 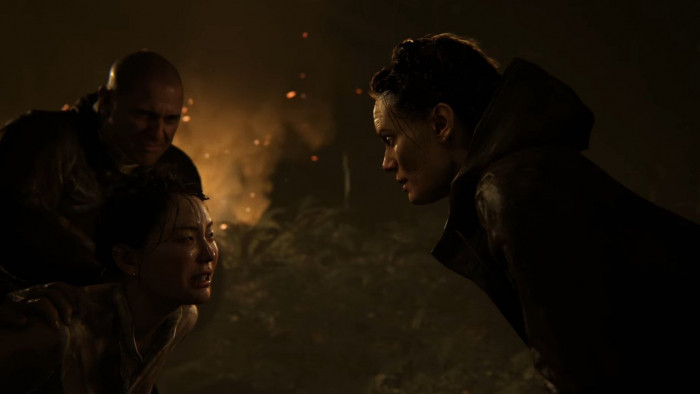 We’ve been waiting for the second instalment of cult game Last of Us for a long time – but now it looks like we might have a tentative release date. According to Eurogamer, we’ll get the game in February 2020.

The release date was sort-of leaked. Lead actress Ashley Johnson accidentally gave the game away in an interview.

Kotaku’s Jason Schreier also suggested February might be the month, too, in a tweet about the game’s postponement. The same tweet suggested Death Stranding would be released in November – something that turned out to be true. So Schreier certainly has some credibility here.

Looks like Death Stranding is about to get announced for a November release. The Last of Us 2 was also planned for fall 2019 but I actually just heard it got bumped to early 2020, possibly February? Either way, wild final year for PS4 https://t.co/wh6kimA73b
— Jason Schreier (@jasonschreier) May 29, 2019

The Last of Us is one of the best selling and best regarded video games of all time. It follows a smuggler and a teenage girl in his care as they traverse a post-apocalyptic USA. The game lets you fight aggressive humans and cannibalistic creatures alike as you try to make your way to safety.

Outside of the classic combat gameplay, it’s notable for its long conversational passages and puzzle elements.

It certainly did well with reviewers. Metacritic currently rates it at 95/100, a score they regard as indicating “universal acclaim”. Not bad.

No details yet on the plot of the game – but if the first one’s anything to go by, it’s likely to be very, very good.

Need some distraction? Here’s our list of the best PS4 games.