It happens to the best of us 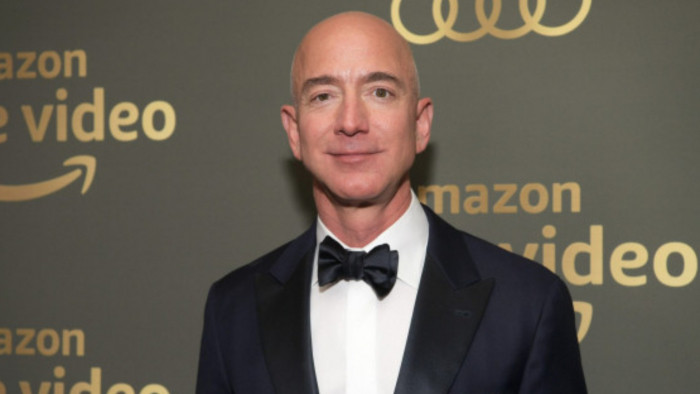 Getting ghosted is, I think we can all agree, crap. You’re merrily chatting away to someone, feeling great, whipping out your best anecdotes and most hilarious jokes when suddenly – suddenly! – they simply stop replying. Did you say something wrong? Did you offend them? Did they get bored? Are you an unlovable monster? There’s no way of finding out, is there, because THEY’VE STOPPED REPLYING TO ALL YOUR MESSAGES.

Take comfort, then, in the fact that even Hollywood film stars get ghosted, too. Rich, famous, beautiful – it doesn’t matter, because someone somewhere is going to not bother to text you back at some point.

According to Page Six, Gwynnie was ghosted after she wrote about her admiration for the Amazon boss in the Wall Street Journal last year.

“In the Wall Street Journal they asked me about my mentors, and I said, ‘Oh sometimes I, like, cold call people,’ and they said, ‘Well has anyone not called you back?’ And I said, ‘Yes, Jeff Bezos,’” she told an interviewer at SXSW.

“So after that came out, I got an email and the subject was ‘Jeff Bezos.’ And the sender was Jeff Bezos!”.

“The body of the email said, ‘Hi there Gwyneth, the Wall Street Journal told me you wanna talk to me.’ So, I wrote him back and then he wrote me and then I said, ‘I would die for the opportunity to sit down and ask you a bunch of questions’ … and he never wrote me back.”

So it might have been more of a business transaction that your doomed conversations on Tinder – but it’s nice to know you’re not alone, eh?