The new James Bond film finally has a name 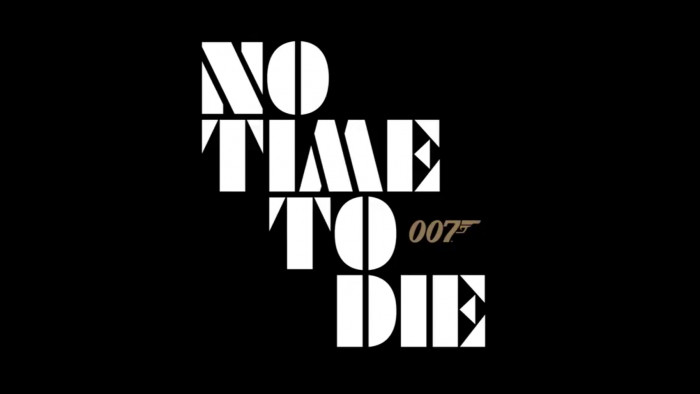 The long-awaited title of the next Bond film is finally here. Until now we have had to be happy simply referring to it as Bond 25.

The 25th official James Bond film will be called No Time To Die, the producers revealed on Twitter, with Daniel Craig set to play 007 for the fifth and final time.
Oscar-winning actor Rami Malek will star as a yet-unknown villain, in his first film since Bohemian Rhapsody last year.
Ralph Fiennes and Ben Whishaw will also return as M and Q, along with Naomie Harris as Moneypenny. And Fleabag creator Phoebe Waller-Bridge is also expected to add an element of comedy to the script as one of the writers.
In the film, Bond has left MI6 and is enjoying a quiet life in Jamaica when CIA agent Felix Leiter turns up asking for help to rescue a kidnapped scientist.

The film is directed by Cary Joji Fukunaga, who was behind Netflix’s Maniac and HBO’s True Detective. Fukunaga took over from Danny Boyle last year after he left the project over “creative differences”.

The title was revealed following rumours it might be called Shatterhand sparked a backlash on Twitter. The movie’s producer Barbara Broccoli had previously dismissed suggestions that it would be the final title for the film.

Fans of 007 still have a little while to wait though, as No Time To Die will be released on 3 April next year in the UK, and 8 April in the US.