It's Endgame for Avatar 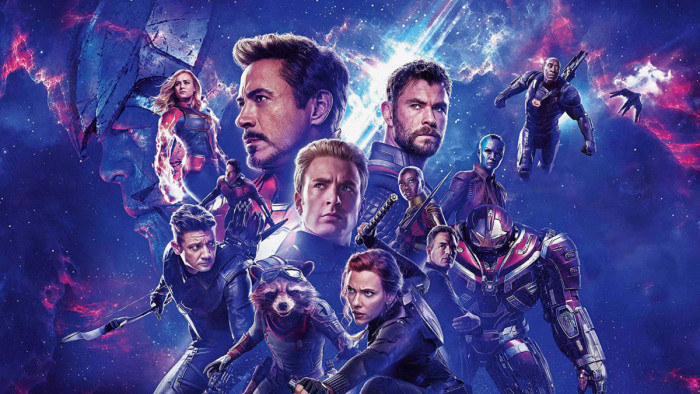 A few weeks ago, we reported the sad news that Avengers: Endgame had failed to beat Avatar’s box office records. But just a month later and it looks like Avengers has taken the hot spot after all.

Avatar had reigned supreme since it took £2.23bn back in 2009. But continued weekend viewings of the final film in the Avengers series have eventually pushed it past that landmark.

The news was announced by Kevin Feige, president of Marvel Studios, at San Diego Comic Con early this weekend – despite, at £2.1bn, being £500,00 short. Weekend takes tend to have totalled more than £2m, meaning his celebrations were not premature.

Avengers: Endgame can add the accolade to a list of records. It had the biggest opening of all time, taking £962 million in its first weekend. That record was taken from the previous Avengers film, Infinity War.

Disney boss Alan Horn released a statement saying a “huge thank you to the fans around the world who lifted Avengers: Endgame to these historic heights”.

“Of course, even with the passage of a decade, the impact of James Cameron’s Avatar remains as powerful as ever, and the astonishing achievements of both of these films are ongoing proof of the power of movies to move people and bring them together in a shared experience.”

Avatar fans do have one thing to cling onto, though – as the BBC notes, the figures “are not adjusted for inflation”. If they were, Avatar would still be in the lead. Better than nothing, eh?