Here are the best jokes about the new centrist 'Independent Group' 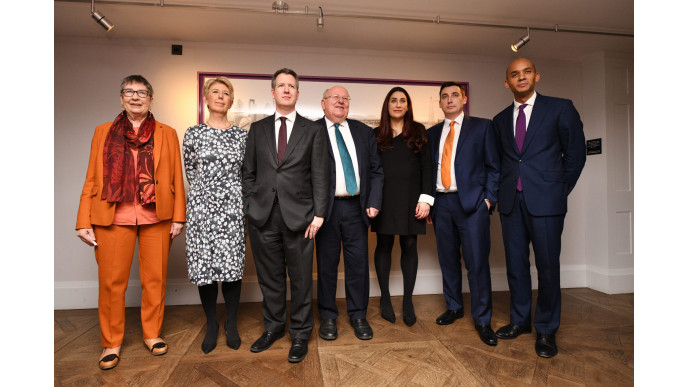 Today the news that seven Labour MPs (Chuka Umunna, Angela Smith, Chris Leslie, Ann Coffey, Mike Gapes, Gavin Shuker and Luciana Berger) have broken away from Jeremy Corbyn’s party to form a more centrist group has shaken the political climate up even more – just in time for Brexit.  It’s not like we didn’t have enough on our plate, or anything…

What they stand for at the moment isn’t totally clear, though.

But the one thing you can count on in British politics in 2019? The fact that everyone will happily jump on any opportunity to take the piss.

From anger that the new party will strengthen the Tories’ position, to applauding members for standing up for what they believe in, there were some great tweets about the new breakaway gang. Here are some of our favourites.

The fact that their launch this morning appeared fairly low budget and took a while to get going didn’t help them either;

Sometimes it’s difficult to know where The Thick of It ends and real life begins, isn’t it?