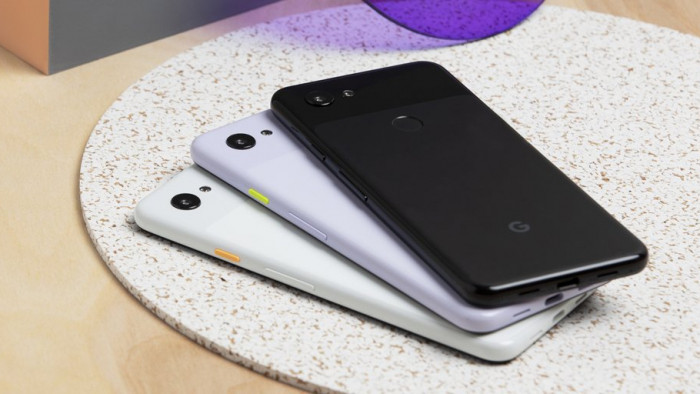 Remember the days when Google made smartphones that couldn’t be rounded up to four figures? When the company moved from making Nexus to Pixel phones, the prices mysteriously went up Google went after the deep pockets of iPhone buyers.

That clearly hasn’t worked out so well, so now Google has a ‘budget’ version of the Pixel. Or more budget at any rate.

The Pixel 3a may sound like a pencil grading, but it’s actually a not-too cut down version of Google’s Android flagship. So yes it has a slower processor (the Qualcomm Snapdragon 670 rather than the 845 if you care about the numbers), but otherwise you’re getting most of what made the Pixel 3 so good in the first place, including the best-in-class rear camera.

The metal and glass back has been replaced with a plastic one, which means that it no longer charges wirelessly, and there’s now only one camera round the front meaning selfies for groups will be a bit trickier.

Google has, however, found room to reinstate the headphone jack: so no more hunting around for an adapter, or wondering why you can never remember to charge your Bluetooth headphones.

Despite only just being announced, the Pixel 3a is available to buy right now, if you fancy upgrading your handset.