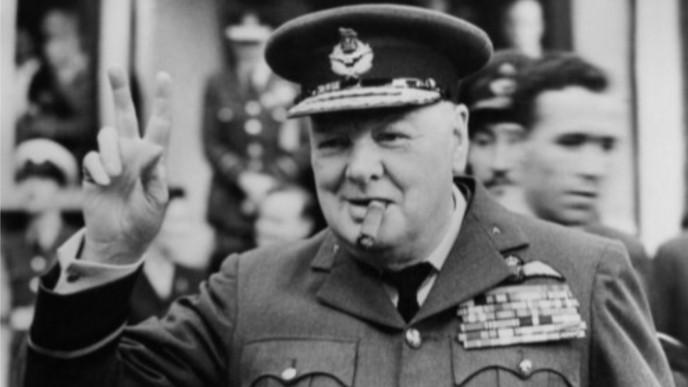 Geri Halliwell isn’t one to shy away from controversy: in 2013, for example, she tweeted that Margret Thatcher was the “First Lady of Girl Power”. This went down, as you might imagine, fairly poorly.

Well, Geri seems to have changed her mind since then: in a new interview with The Times, she’s claimed someone else was the original Spice Girl after all… Winston Churchill.

It all kicked off when she was asked whether or not current PM Theresa May possesses the ephemeral, intangible quality of ‘Girl Power’.

“She’s doing her best with what she’s got, so she deserves a bit of support for that, for God’s sake,” Halliwell said.

But it was Churchill who she saved her wildest compliments for.

“That is the one to follow. What prime minister or president has walked out with people going, ‘Oh, he done a good job’? No one.”

Anyway, as you can imagine, her comments had a…mixed response.