Nature really does do some cool stuff 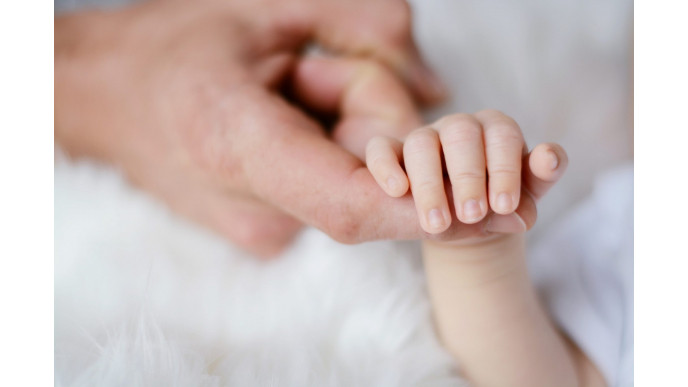 With all the terrible things going on in the world, it can be refreshing to see a Twitter thread which seems, in every way, to be pure and good.

You might think Brexit and the American political situation are the limit of the awfulness, but it turns out you have to go back generations and generations to find something which is interesting and entertaining with zero caveats.

It’s all about travelling back to a simpler time; a time before we evolved into the species we now know as humans, and still had tails.

The person we have to thank for all of this is Dorsa Amir, a postdoctoral research fellow at Boston College, who has gone into detail about all the clues in the human body which point to previous evolutions of mankind. The Charmander to 2019’s Charizard, if you will.

Amir has provided a guide to a number of ‘vestigial structures’, which she describes as ‘evolutionary leftovers’ which some humans simply stopped growing when it emerged that there was no need for them.

Yes, the tail is one, but there are also a handful of leftovers from a time where we had to fend for ourselves (something we’ll have to do again after Brexit, amirite?!), as well as some which have become unnecessary as other parts of the body have been able to do their work for them.

“Your body is basically a natural history museum,” Amir writes, explaining the reason behind goosebumps, the palmar grasp reflex and more.

We guarantee you won’t be able to read the thread without looking at very specific parts of your own body.