Everyone's arguing about how many towels you should own 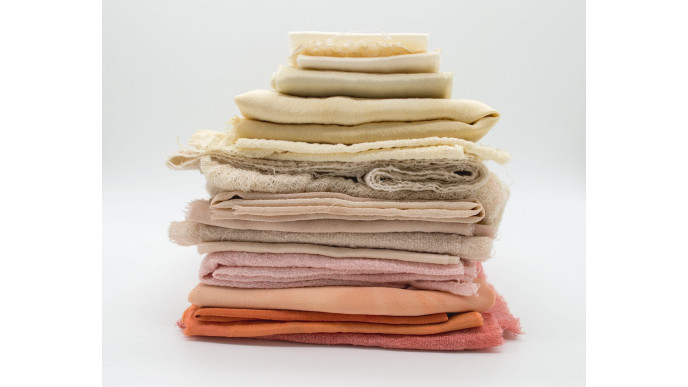 Buying – and to be honest, using – towels is not that thrilling an experience, is it? A necessary accessory to…being dry, towels exist outside almost any frame of reference. They simply are.

So you’ve probably not put much thought into how many towels you should own – which is why the entire internet is arguing about it.

It all kicked off when photographer Abdul tweeted asking how many was actually normal.

“Hello fellow adults,” he wrote. “My girlfriend and I have a question. What is the correct amount of towels to own?”.

“I said ten and she looked at me like I was crazy. We have zero frame of reference on the appropriate amount of towels in a household of two.”

Anyway: people had some STRONG opinions on this.

And then writer Yasher Ali weighed in with his opinion.

…which people responded to pretty strongly, too.

Frankly, we think it’s good – who doesn’t need another area of their life in which to feel inadequate, eh?