Turns out, drinking up to 25 cups of coffee a day is 'okay for the heart'

But please don't do this 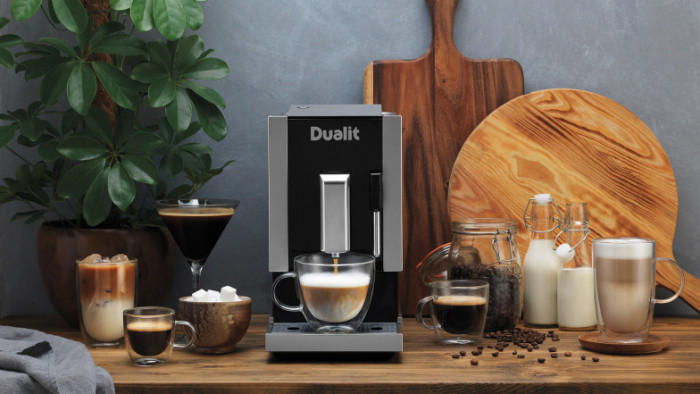 For those of us who can’t get out of bed in the morning without 46 litres of coffee being pumped directly into our bloodstreams, research that suggested it was bad for the heart was not very reassuring. We were already wired from the coffee – frankly, we didn’t need it.

But now a new study from Queen Mary University, London, could go some way to assuage your fears about how healthy that cup o’ joe really is.

Researchers looked at the daily consumption habits of over 8,000 adults and came to the conclusion that the previous association of arterial stiffness and coffee was in fact false.

They concluded that up to 25 cups of coffee a day had no impact on your heart health (though we don’t really recommend that you try this out).

Previous research had linked coffee to stiffer arteries, a condition that increases risk of heart attack or stroke. But the new research team says that those results were “skewed by lower participant numbers”.

The team also pointed out that participants who had a moderate or heavy consumption of coffee had a few things in common: more likely to be male, and more likely to drink alcohol regularly and smoke cigarettes, both of which can impact arterial health.

“Despite the huge popularity of coffee worldwide, different reports could put people off from enjoying it,” said Dr Kenneth Fung, who led the study. “Whilst we can’t prove a causal link in this study, our research indicates coffee isn’t as bad for the arteries as previous studies would suggest.”

Want that caffeine high now you’re safe in the knowledge it won’t do any harm? Here are the best coffee machines available now. Or, if you want an easier option - the best coffee pod machines.