Calling all Dark Crystal fans! Disney+ is getting its own Jim Henson puppet show

Featuring a blue alien and real-life celebrities, of course. 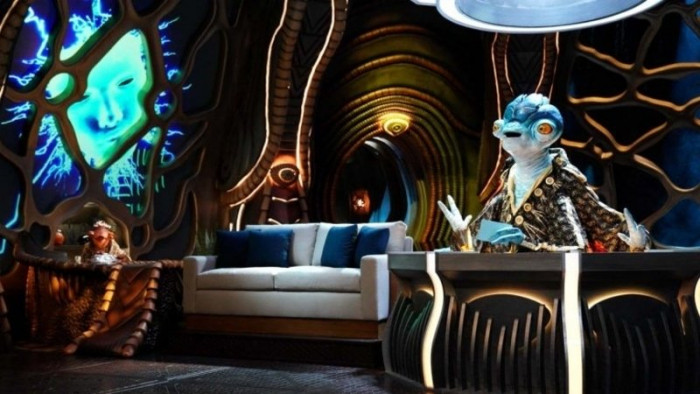 Did you binge watch The Dark Crystal: Age of Resistance the moment it came out? Then, you’ll be happy to hear that the Jim Henson Company - owned by the former director - is creating a new puppet show.

The downside, for UK viewers anyway, is that it’s for Disney+ and there’s still no news about when the streaming service will be launched in the UK. But, what about the show itself? Well, it’s a lot lighter than Skeksis-filled drama that you’ve come to love.

He's the host with the most... arms! Earth to Ned, an original series from The Jim Henson Company, coming soon only to @disneyplus. #DisneyPluspic.twitter.com/rGC0EUqkea
— Disney (@Disney) October 25, 2019

Earth to Ned is a 30-minute comedy talk show in which a blue alien and his lieutenant interview real celebrity guests, according to The Hollywood Reporter. Ned and his lieutenant Cornelius had originally been tasked with assessing Earth in preparation for invasion but have instead become obsessed with the planet’s pop culture and decided to host a talk show. The unscripted series will apparently be broadcast from the bridge of their spaceship but the real-life celebrities have yet to be announced. It is not clear when Earth to Ned will be available but Disney+ is set to launch on November 12 in the US.