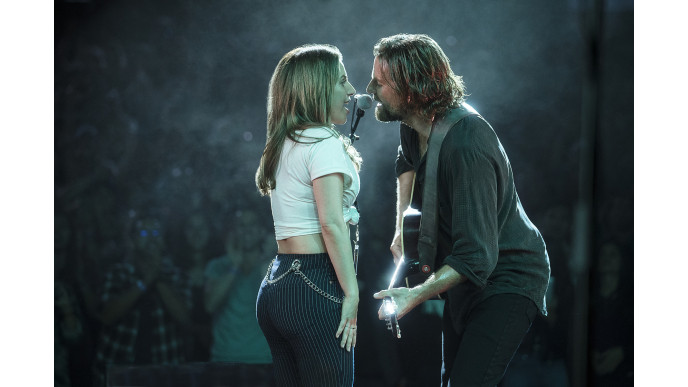 Must be awful being an A-List Hollywood celebrity, mustn’t it? You know: the international acclaim; the millions of dollars; the freedom to act in, direct and produce films that allow you to express your most obscure and ridiculous creative vision. Sounds absolutely rubbish, if you ask us.

So you can surely spare some sympathy for poor old Bradley Cooper, as he reveals that he was “embarrassed” when he failed to receive a Best Director nod for A Star is Born – the same film that received…eight other nominations.

Speaking to Oprah on her SuperSoul Conversations series, Cooper said the “first thing” he felt when discovering he hadn’t been nominated for Best Director was “embarrassment, actually”.

“They said congratulations on these other things, but they didn’t tell me the bad news,” he said. “I felt embarrassed that I didn’t do my part.”

“But the truth is, even if I got the nomination, that should not give me any sense of whether I did my job or not,” he continued. “The trick is to make something that you believe in and you work hard and then you have the project and you say, ‘OK.’ “

“It was a very personal thing, this movie, and I really did show myself in a way that I thought ‘oh wow, this is vulnerable.’ And I said to myself, ‘If people don’t like it, please don’t let that stop inspiring you to make art.’”

We’ve handily translated it for you: “Oh look at me I didn’t get nominated for best director, it’s so embarrassing. I must be rubbish, I’m rubbish aren’t I (even though I know it’s been nominated for 8 other Oscars).”

It’s not looking good for the rest of us, is it? Because if ‘directing a film that received eight Oscar nominations’ is Bradley’s idea of ‘not doing your job properly’ then… we really are not doing our jobs properly in any respect.

Thanks a lot, Bradley.