This 'biohacker' thinks he's going to live to 180: here's everything he's doing so you can do it too

This is definitely all completely normal 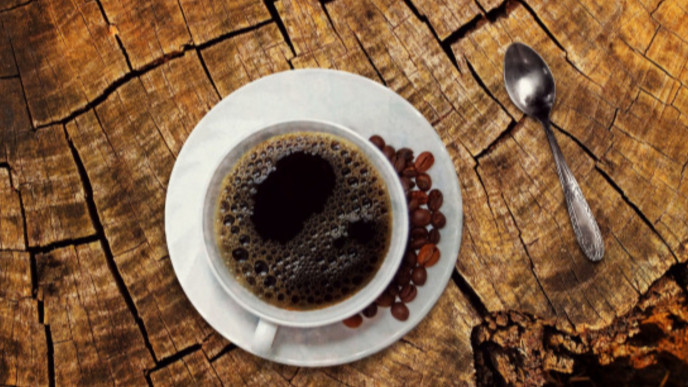 We’re not sure if you’ve ever heard of ‘bulletproof coffee’, but here’s the basic premise: it’s coffee, with butter in. That’s it.

Doesn’t sound particularly healthy – or particularly appetising, if you ask us – but it’s popular with those who follow the high-fat, low-carb ketogenic diet.

And you might be surprised to hear that the guy who created bulletproof coffee – coffee, we repeat, with butter in it – is actually incredibly health conscious. So health conscious, in fact, that he frequently engages in a range of frankly demented activities in order to keep himself young.

In an interview in Men’s Health, 45 year old Dave Asprey, who refers to himself as a ‘biohacker’, outlined all the things he does in order to achieve his goal of living to 180.

First up: “the most extensive stem-cell treatment that’s ever been done on a person at one time”, according to Asprey.

The treatment doesn’t sound particularly pleasant: bone marrow “harvested” from his hips, the stem cells isolated and then injected “into every joint in his body”. A canula was then shoved up his spinal column into his cerebral fluid: in other words, he got a bunch of stem cells injected into his brain.

He also got them injected into his scalp (for hair growth, apparently), his face (for aesthetic reasons) and his dick (presumably to make it bigger? We don’t know and we don’t want to know. Don’t write in.)

He has some other ideas, too. He (obviously) has a home gym full of top of the range equipment. Fine. But he also takes over 100 supplements a day, which frankly seems like too many. He “bathes in infrared light, hangs out in a hyperbaric oxygen chamber and wears goofy yellow-lensed glasses every time he gets on an airplane”. According to the profile, his attempts to be the longest ever living man have already cost him $1 million.

If you’re not already firmly off board, just wait until you hear his opinions on ejaculation – men should, he says, ejaculate once a week, but have sex much more often. Seems legit!

It might seem far out, but Asprey is far from the only person promoting a hyper-experience wellness-inspired lifestyle. Earlier this year, The Times magazine published profiles of three health enthusiasts, and their routines were not a million miles away from Asprey’s, right down to the hyperbaric oxygen chamber.

Now, if you’ll excuse us, we’re off to put butter in everything we eat and drink for the next 15 years. That’s how this works, right? Right?