The cutest console yet 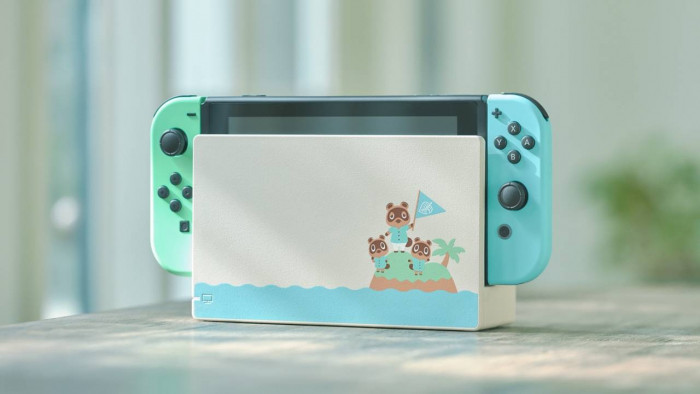 Animal Crossing is one of the cutest games out there. A simulation that allows you to create your own little village and interact with your adorable animal pals, the game now has cult status, with fans taking it extremely seriously.

It's not too surprising, then, that New Horizons, the newest Animal Crossing game for Switch, has been much hyped.

And now there's even more reason to get excited: Nintendo has announced a special edition Animal Crossing Switch console.

The console comes in pastel colours – your Joy-Cons will be green and blue – and with a cute little design on the front of the console charger.

And on the handset itself, there are silhouettes of some of the game's characters.

And don't worry if you already have a Switch – you don't need to buy a whole new console to get in on the special edition gear. You'll be able to buy a special edition Animal Crossing carry case instead.