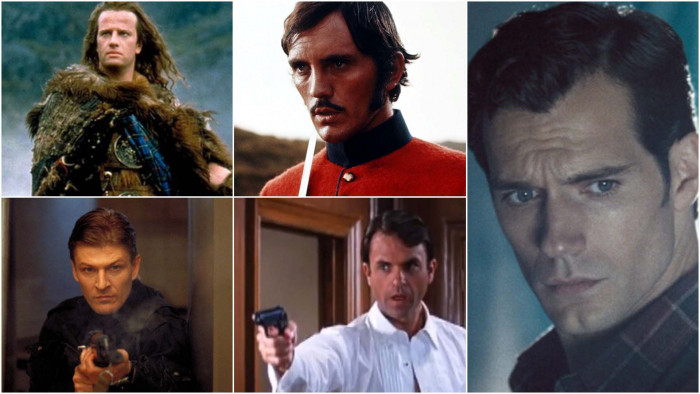 No Time To Die is finally here and with it the end of Daniel Craig’s impressive tenure as James Bond. Ridiculed when first announced (by the press, obviously), Craig proved his critics wrong, creating, over five films, one of the best James Bonds we have ever known.

Given that the Bond franchise has been with us since the ‘60s, it’s impressive that we have only seen six different actors portraying Bond over 25 EON-produced movies.

But that doesn’t mean there haven’t been plenty more actors that the producers thought might make a good Bond.

Here are 10 of our favourites - and, as you will read, there are a number of surprise famous faces in there…

The actors who were nearly James Bond 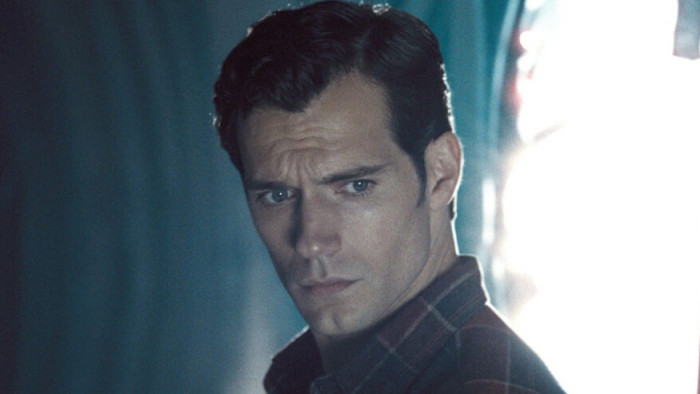 Cavill is high on the list to be the next James Bond but he was also considered for the role before Daniel Craig took over. He was 21 at the time and was a close contender but was told to get fitter if he wanted the role. While Craig eventually got the part, we think that Cavill, with his Superman physique some 15 years later, has more than got the muscle for the role. 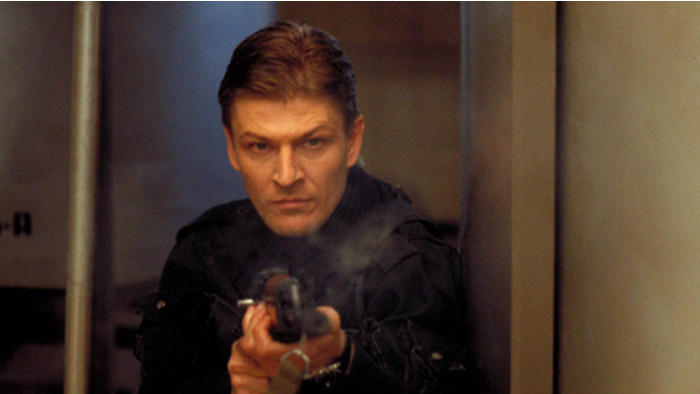 Technically, Sean Bean has been a 00, having played 008 in GoldenEye. But the actor wanted to bring his Yorkshire gravitas to Bond himself, having auditioned to play 007 in the same movie. The producers felt that he was better off being the bad guy, though, and we think that was a good shout given just how good he was at annoying Bond. As an aside, both Daniel Craig and Sean Bean have starred in the same TV series together - Sharpe! 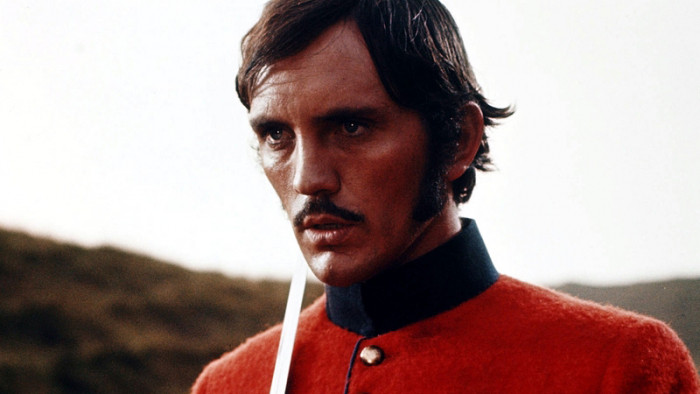 Like Daniel Craig, Sean Connery stepped away from the Bond role before actually stepping away from it. After You Only Live Twice in 1967 he ‘retired’ from the role, only to come back for the lukewarm Diamonds Are Forever, four years later. In between these movies was the brilliant On Her Majesty’s Secret Service, and the Bond role was touted to a few people. One was Terence Stamp, who had dinner in London with producer Harry Saltzman. The meeting was not a success and the role eventually went to George Lazenby. 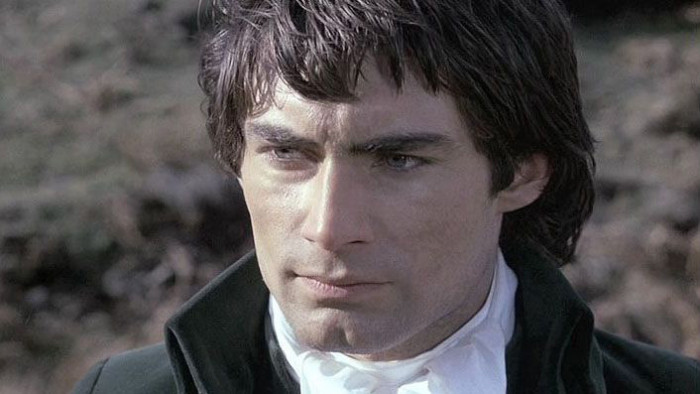 Okay, we're cheating a little here but Timothy Dalton was long listed for James Bond way before he became him back in 1987. In the Seventies, he was asked if he would consider taking over from Sean Connery. Given he was only mid 20s at the time, he felt he was too young for the part. He was asked again after Roger Moore’s For Your Eyes Only was released in 1981, but Moore ended up doing two more movies and Dalton was then officially in as Bond for The Living Daylights in 1987, when he was 41. Just to add in another detail that will have your head spinning: he wasn’t the first choice for The Living Daylights, future Bond Pierce Brosnan was, but he was contracted to the series Remington Steele. 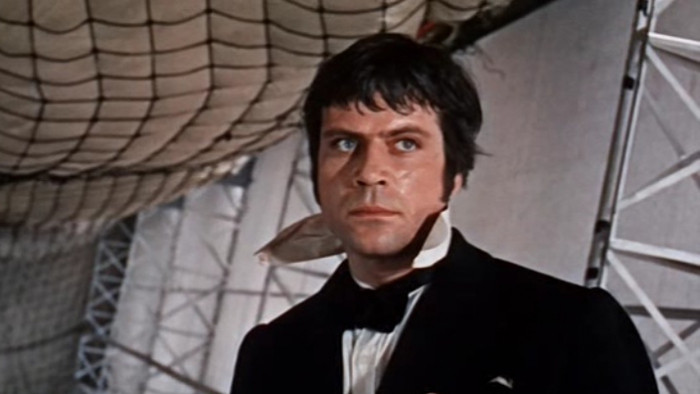 Another actor seen as a Sean Connery replacement was Oliver Reed. The producers were ultimately put off by his off-screen antics but, boy, he would have been an amazing Bond. 007 wasn’t the only big role that Reed missed out on - he himself decided to turn down roles in The Sting and Jaws (the shark, not Bond’s nemesis). If you want a taster of what he would have been like, then check out The Assassination Bureau - a movie where he stars alongside Bond girl Diana Rigg, and none other than Telly Savalas (Blofeld) makes an appearance. 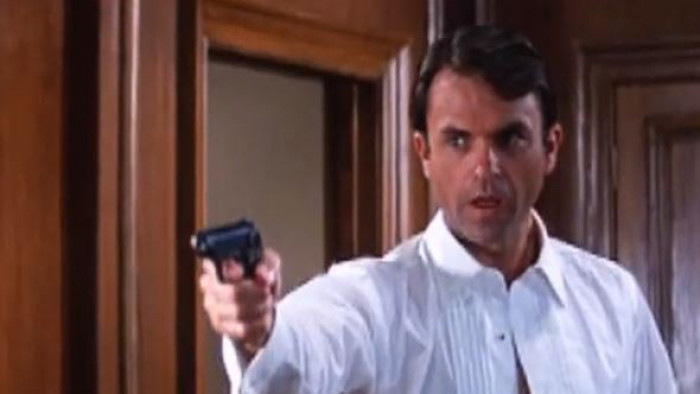 There is a Sam Neil James Bond screen test on the interwebs if you fancy checking it out. It’s for The Living Daylights, and sees the Australian actor do a decent rendition of the spy. He ended up not getting the part (losing out to Timothy Dalton) but Neil has no regrets, saying the audition was forced on him by his agent and he never really wanted the part in the first place. 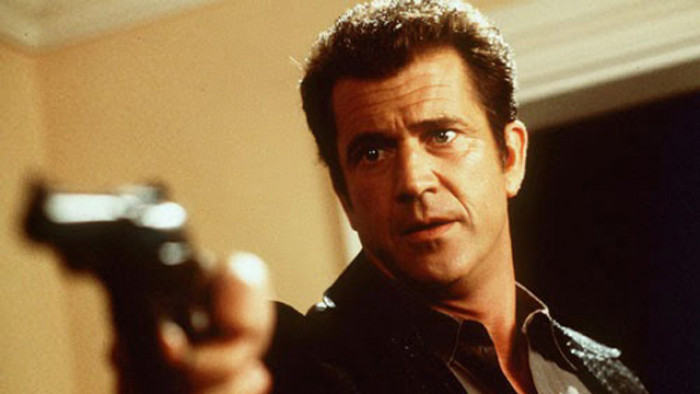 Mel Gibson confirmed on The Graham Norton Show in 2017 that he turned down the role of James Bond, refusing to even do a screen test for the part. He was in his 20s at the time and on the cusp of 80s movie success, so we can understand. With hindsight, it’s probably a very good thing that the actor/director never got a chance to play a character beset with strangely archaic views. 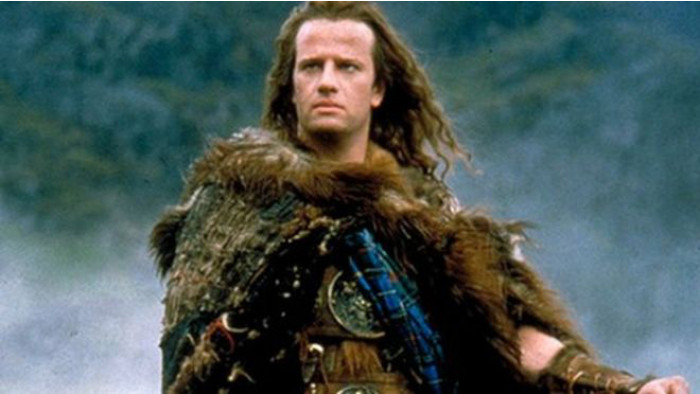 There can be only one… French-American actor that has tried out for James Bond, and that is Christopher Lambert. While the studio wanted Pierce Brosnan or Timothy Dalton to take over from Roger Moore, there was a wait for both actors. This meant others were considered and Lambert was on their list… then off it again as his accent was too strong and he couldn’t get the Brit accent quite right. He should have just gone with a Scottish one as he did in Highlander - that would have worked a treat. 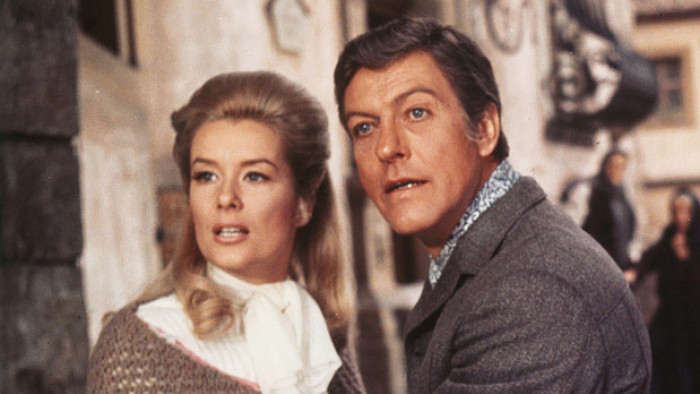 In 2013, Dick Van Dyke confirmed that the rumour he was asked to play James Bond was true. The Mary Poppins star had a meeting with producer Cubby Broccoli while shooting Chitty Chitty Bang Bang (a movie written by Bond creator Ian Fleming). He was set to replace Sean Connery, who had already said that he wasn’t going to play the spy anymore. In the end, though, Van Dyke’s 'mockney' charms weren’t enough and the role went to George Lazenby instead. 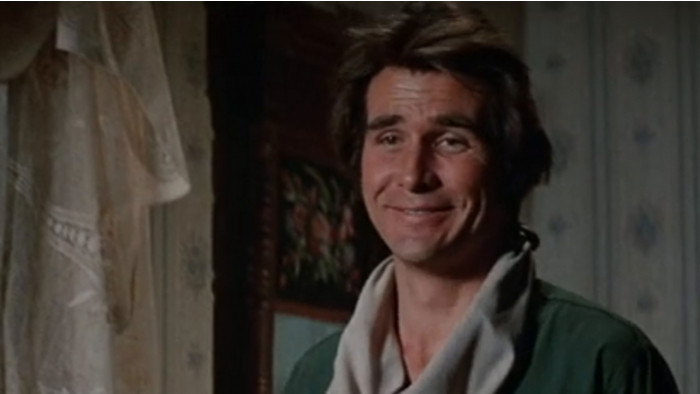 As of yet we haven’t had an American Bond, but that doesn’t mean one hasn’t been considered. James Brolin was very close to becoming James Bond. The US actor who currently narrates Netflix's Sweet Tooth (and is the father of Thanos, Josh Brolin) was a big star in the Seventies and early Eighties, having made cult films such as Westworld and The Amityville Horror. He was pretty much cast to play Bond in Octopussy but then a rival Bond movie was heading to cinemas with Sean Connery back as the character in Never Say Never Again. This pushed the producers to go back to Roger Moore and get him back for another stint to compete. Annoyingly, this meant that Brolin lost his chance - and we all got two mediocre Bond movies out of it.