A study has revealed the most-hacked passwords – is yours safe? 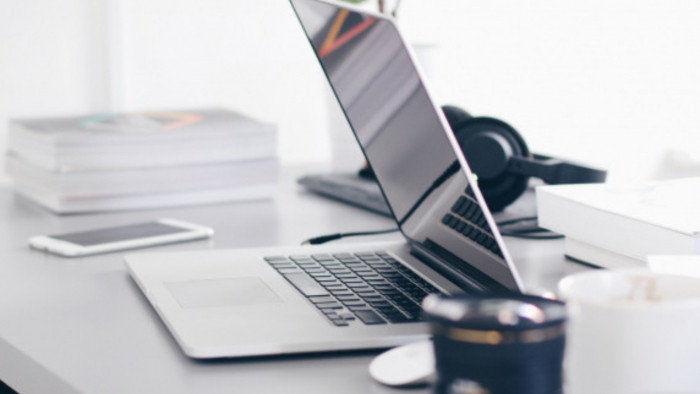 A new study has revealed the easiest to guess passwords currently in use – and it looks like we all need a lesson in cybersecurity.

According to research by the National Cyber Security Centre, ‘123456’ was the “most widely-used password on breached accounts” – not surprising, considering how easy it is to guess.

’123456789’ was the second most breached password: amazingly, those four extra characters were not enough to flummox hackers. ‘Qwerty’, ‘password’ and ‘1111111’ finished off the top five. Liverpool and Chelsea were the most guessable football-themed passwords; Blink-182, perhaps a little more surprisingly, was the most breached music-themed password.

The study also found that people were confused and nervous about their online security, with only 15% saying they felt confident about protecting themselves online.

As for making sure your accounts are secure? The NCSC recommends using “three random but memorable words together” to create something stronger.

You can also use a password manager to store your passwords, many of which also allow you to create password hashes up to 99 characters long. No chance of remembering that on your own – but not much of a chance your account is going to be breached, either.

You should also use different passwords for different accounts – the NCSC specifically advises creating a “separate, hard to guess password” for your main email account.