10 famous actors who were cut out of their movies 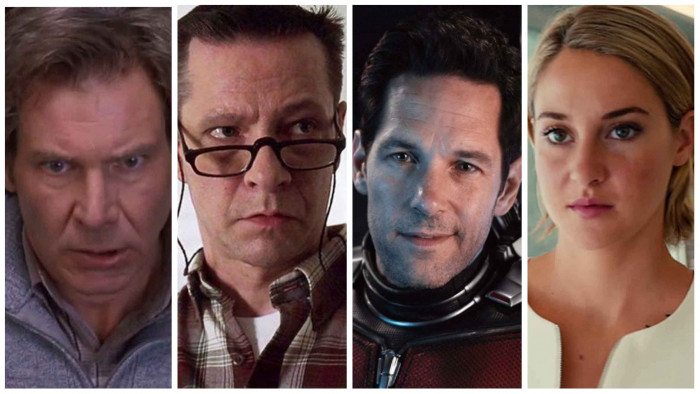 By Marc Chacksfield
16 July 2022
The editing suite is a cold, harsh place. The goal is to create an entertaining, coherent film so egos and feelings are way down the list in terms of importance.
It means that talented, well-known actors often find themselves turning up to the premiere of their new movie and leaving rather perplexed.
This happened recently with Thor: Love And Thunder. The movie was meant to star Peter Dinklage, Lena Headey, and Jeff Goldblum - all great actors, all were left on the cutting room floor.
Here are 10 other occasions of actors being cut from their films. Brutal. 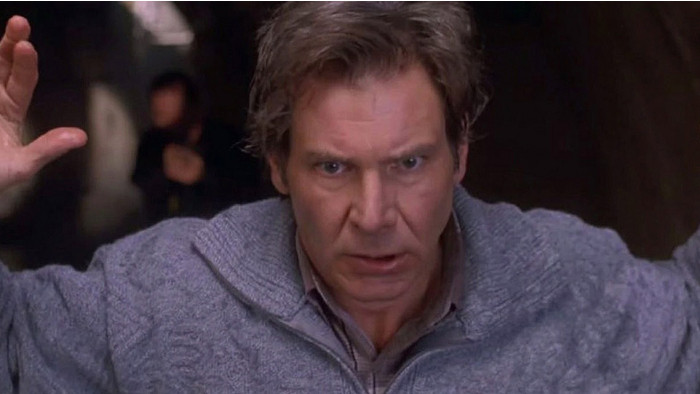 In 1981, Harrison Ford had just made Raiders of the Lost Ark with Steven Spielberg and was in a relationship with screenwriter Melissa Mathison, both of whom were about to work on a film together called ET. It was a no-brainer that Ford nabbed himself a small cameo role as the school principal. But his one scene, where he disciplines Elliot for acting up in science class, was cut after too much attention was paid to Ford rather than what was actually happening. 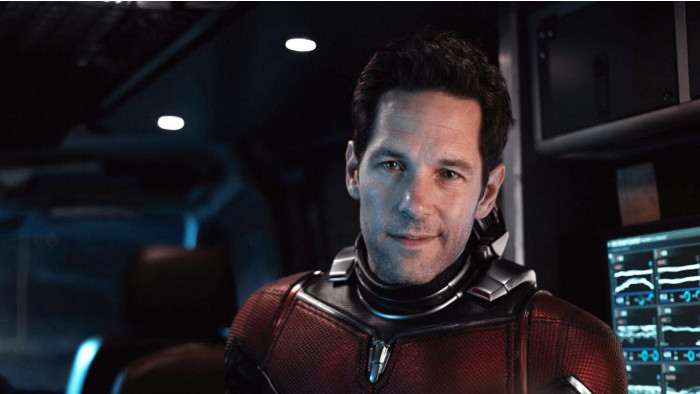 In Kristen Wiig's Oscar-nominated breakout hit, her character Annie gets a rough ride when it comes to the opposite sex. From her heartless friend with benefits, played horribly well by Jon Hamm, to her best friend's engagement party, seemingly designed just to remind her just how single she is, it's an endless parade of embarrassment. Which might be one of the reasons that Paul Rudd's scene was cut. In the sequence, an ice skating date between the two goes awry after his slight anger issue rises to the surface. And when we say slight, we mean screaming at two different children... 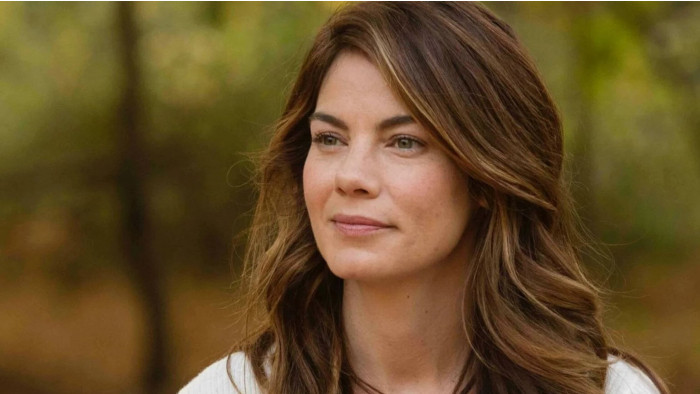 Before making it big in movies such as Mission: Impossible 3, Michelle Monaghan had another big break in the movie adaptation of the DC comic Constantine. Unfortunately, her scenes as half demon Ellie. She was practically his partner in the movie but her role was cut in post, to make Constantine more of a loner. 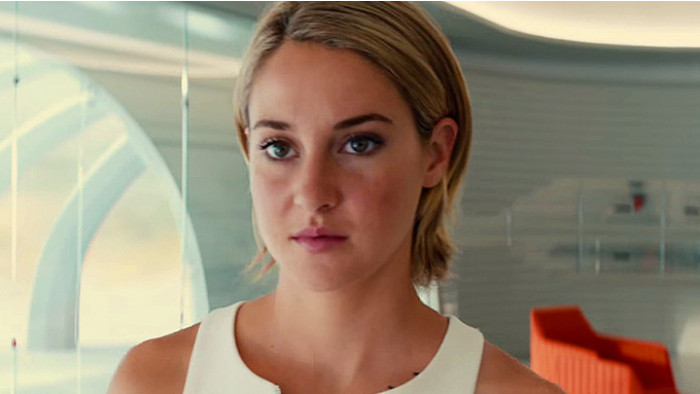 During the climax of The Amazing Spider-Man 2, Emma Stone's Gwen Stacy dies, leaving Peter Parker understandably heartbroken. In the initial script, his next love interest Mary Jane (who we met via Kirsten Dunst in the original trilogy) was introduced in a few scenes, played by Divergent's Shailene Woodley. But director Marc Webb decided to cut her role, as he wanted to remain focused on Parker and Stacy. The character was meant to be in the next film but, well, we all know how that turned out. 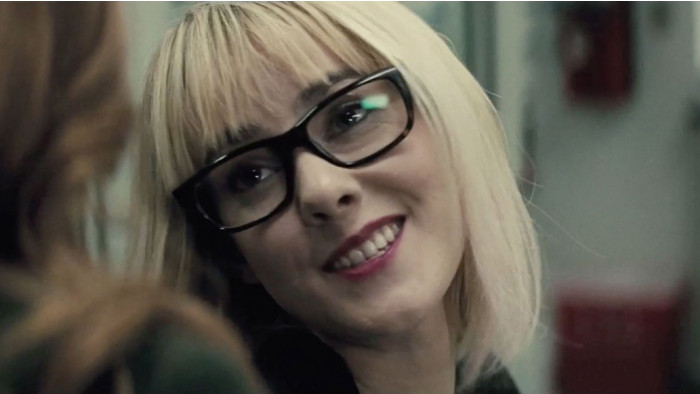 There were a lot of rumours swirling about who Jenna Malone would play in Batman V Superman. The biggest of which was that she was going to be Batgirl. It turned out, her mysterious role was cut anyway. A few years after the movie was released, it turned out she was meant to play Jenet Klyburn, a S.T.A.R. Labs scientist. 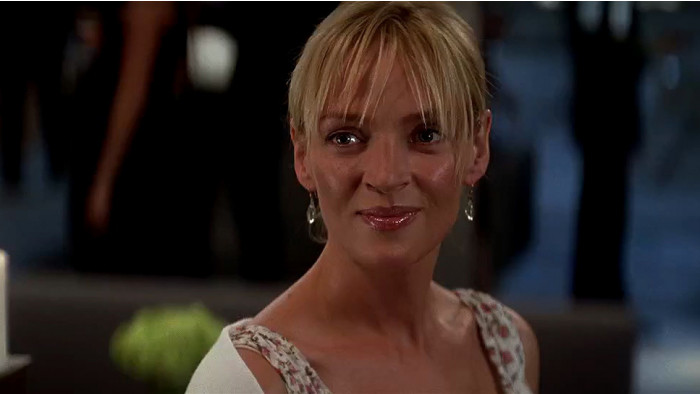 In many ways, Oliver Stone's chaotic crime saga was a return to form. A star-studded cast, a familiar genre and an acclaimed source novel, grouped with some stylistic flourishes and decent performances, it was Stone's most entertaining film for years. At an already long 131 minutes, it's hard to believe that a great deal was snipped but an entire performance by Uma Thurman was left on the cutting room floor. She played Blake Lively's wayward mother, whose behaviour helped to explain why her daughter was so rebellious. Knowing Stone's fondness of alternative cuts, don't be surprised to see her crop up in a future version of the film. 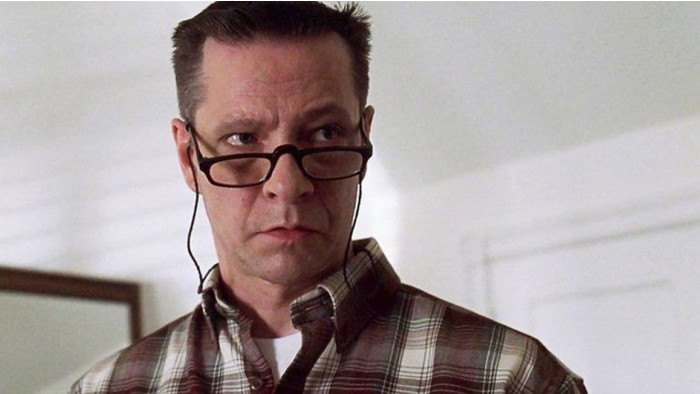 In the original cut of Gore Verbinski's acclaimed horror remake, Oscar-winning actor Chris Cooper cropped up in the first and last scene. He played a serial rapist and murderer who tried to convince Naomi Watts' journalist that he'd changed his ways and found God. She didn't believe him and at the end of the film, we see her giving him the cursed videotape in prison. While a strong idea, it didn't go down well with test audiences. The limited use of such a known actor was distracting and Cooper's performance was so chilling that people wanted more of him. What they got in the end was less, as in nothing at all. 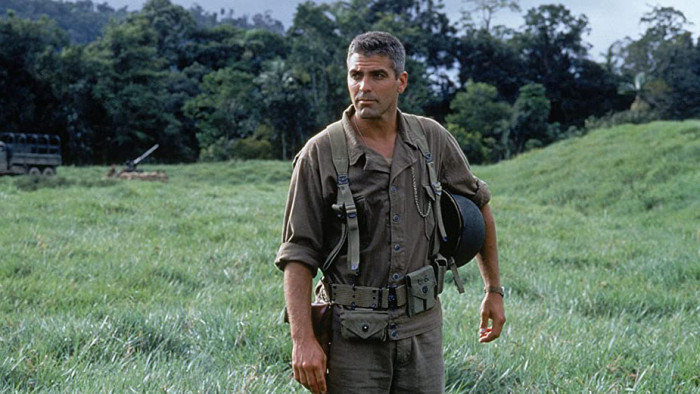 8. Everyone - The Thin Red Line

Terrence Malick is rather notorious for two things: filming trees and cutting big name actors out of his films. Most recently, Rachel Weisz, Amanda Peet and Jessica Chastain were chopped from To The Wonder while Sean Penn's role was edited heavily in The Tree of Life but his most notable example of removing stars from his movies was in 1998's Oscar-nominated war drama The Thin Red Line. As well as Gary Oldman being cut out at script stage, Mickey Rourke, Lukas Haas, Bill Pullman and Billy Bob Thornton all saw themselves chopped from the finished film. Haas and Pullman had small roles while Thornton recorded a whopping 3-hour narration. 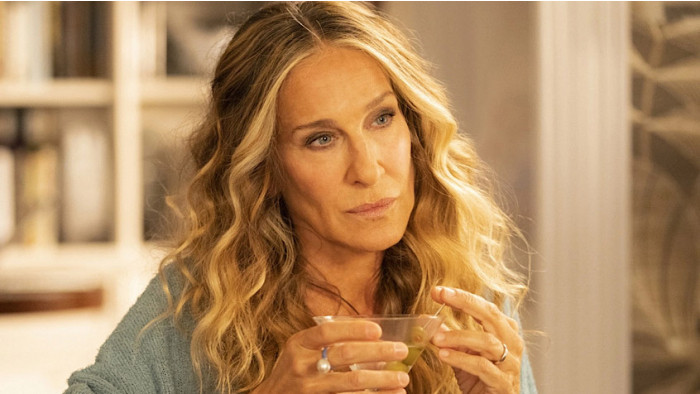 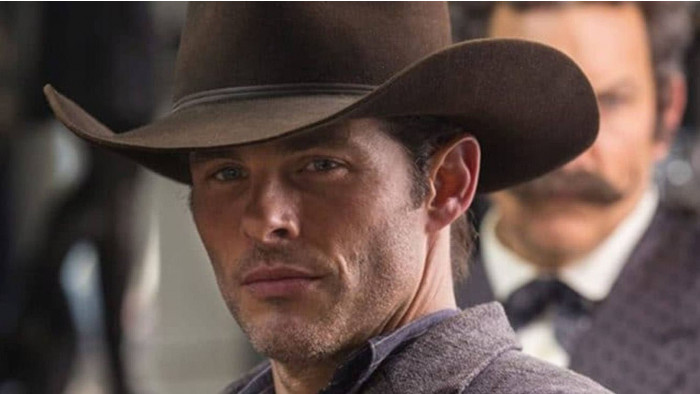 10. James Marsden - Once Upon a Time in Hollywood

James Marsden took a break from shooting Westworld to shoot a couple of scenes in Once Upon A Time In Hollywood. His character? None other than Burt Reynolds. Unfortunately, Tarantino decided that his scenes were best left out of the movie. The scene is included in the Blu-ray extras and shows Reynolds starring in a Red Apple cigarette commercial.