The best TV shows of 2022, revealed: amazing television of the year

Amazing episodic reasons to stay in and shut the curtains. 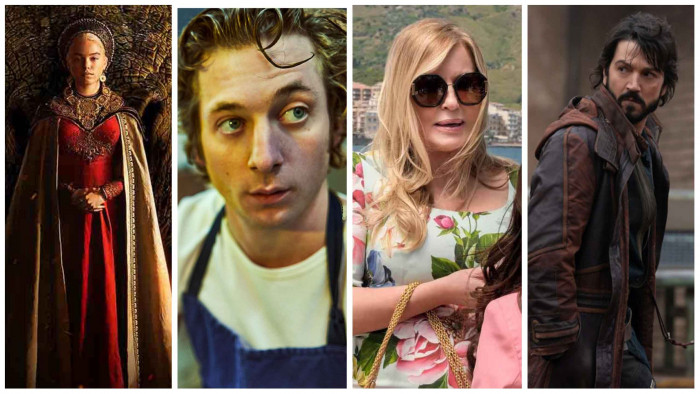 It has been incredible for television, as this best TV shows of 2022 list proves. Let's be honest we have all needed the distraction!

Fortunately, there was some phenomenal TV to keep us entertained, not to mention distracted from all the awfulness.

The sheer breadth and depth of 2022’s televisual offerings was truly impressive. We had top-class dramas, epic fantasies, off-kilter westerns, faithful comic book adaptations, and some truly stunning sci-fi. Much of this is represented in the following list.

There’s no doubt we’ve missed a lot of quality TV from our final rundown, but if any of the following moved you in 2022, be sure to vote. 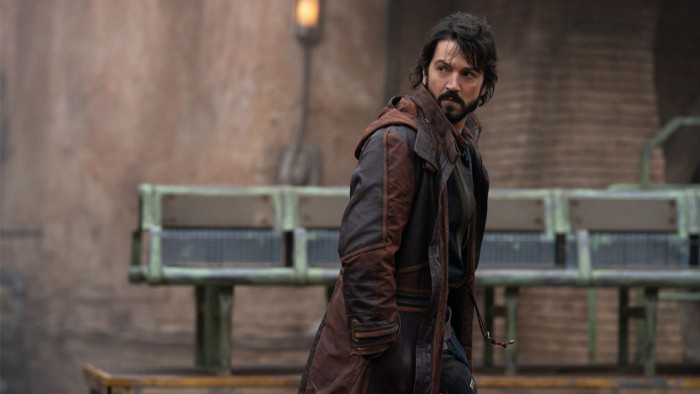 Was anyone expecting Andor to be what it turned out to be? Relevant, for one thing, but also a brilliantly executed drama that thoughtfully handles the nature of oppression and the murky realities of resistance. There are no space knights, rocket packs, or adorable goblins here, but Andor is every bit as effective as The Mandalorian in its own slow-burn way. 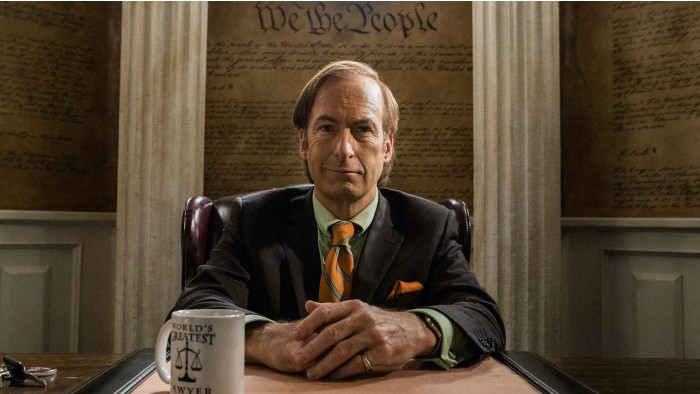 After seven years of virtually flawless television, the beloved Breaking Bad spin-off series wrapped up with a sixth and final season in 2022. Could creator Vince Gilligan stick the landing? Of course he could, with exactly the same mixture of expert writing, imaginative directing, and picture-perfect performances from Bob Odenkirk, Rhea Seehorn and co. We’re sorry to see you go, Jimmy. 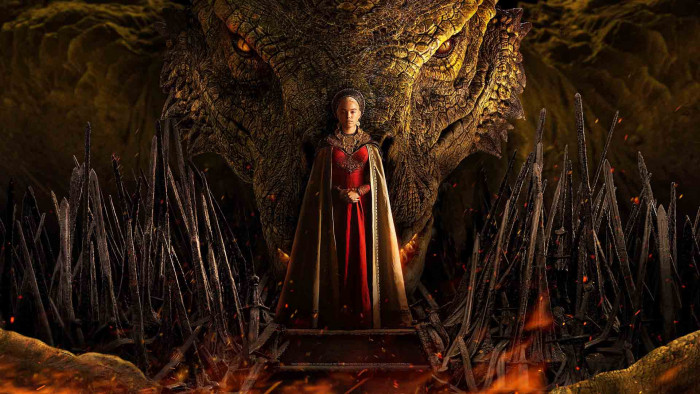 3. House of the Dragon

It’s fair to say that House of the Dragon did not launch with a surfeit of good will, despite the enduring love for George R. R. Martin’s gritty fantasy source material. However, this Game of Thrones prequel show managed to win over fans and critics alike by returning to the spirit of those early episodes. Brutal, surprising, and patient in its world building, it’s almost like GoT seasons 7 and 8 never happened. 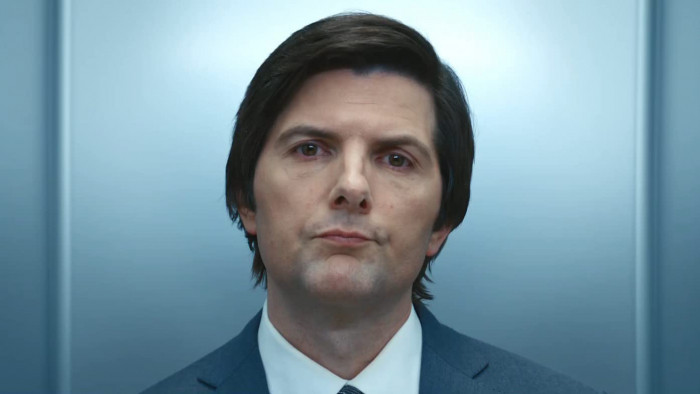 Adam Scott (Parks and Recreation) is our window onto the world of fictional US company Lumon Industries. Treading a fine line between banal corporate drone-speak and cult-like manipulation, it soon becomes clear that this unorthodox work culture is predicated on a procedure that literally severs your work self from your home self. It’s high-concept stuff alright, but Severance manages to sees it through to near-perfect completion. 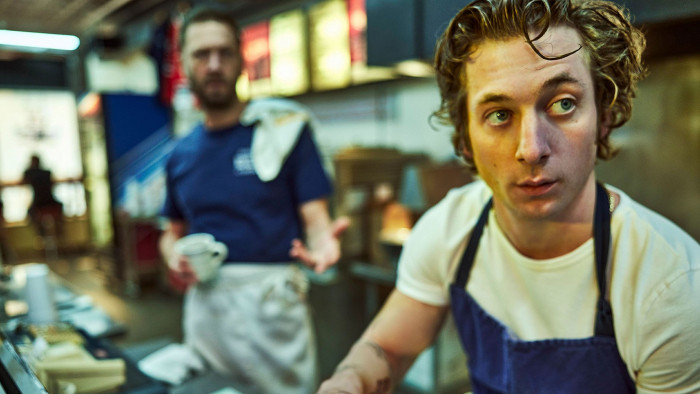 Stream on Disney Plus / Hulu

Jeremy Allen White stars as a burned out high-end chef returning to his native Chicago to run the family sandwich shop following the suicide of his brother. The Bear is as deft at conveying the chaotic intensity of a professional kitchen environment as it is with dysfunctional family and friendship dynamics. Be warned though: you’re guaranteed to end each episode feeling hungry. 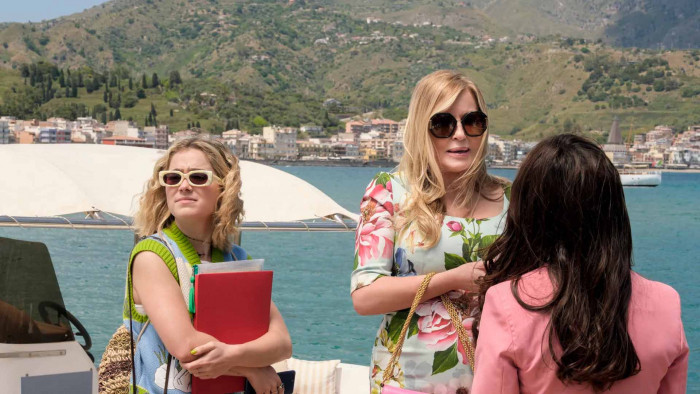 Lightning strikes twice for The White Lotus, with its second season seemingly trumping that of the Hawaiian exploits of the first. The setting is fiery Sicily this time around, with a new ensemble living their worst lives at a luxury White Lotus resort. There's sex, manipulation, murder and the return of the peerless Jennifer Coolidge. 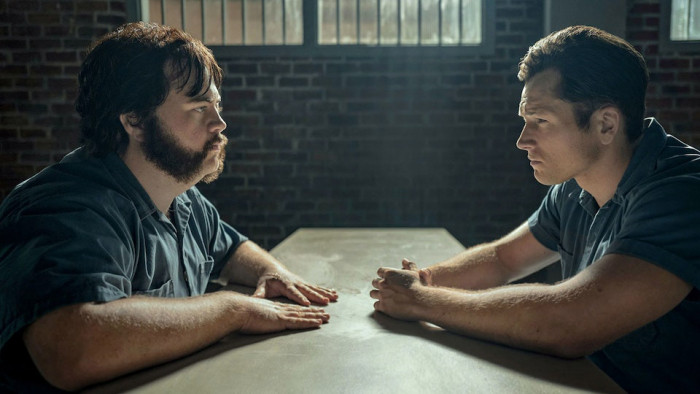 This gripping Apple TV+ mini-series recounts the true yet still scarcely believable story of James Keene, a convicted US drug dealer who is offered a deal that will see him released early if he can talk a suspected serial killer into a confession. The performances are universally strong, from Taron Egerton’s lead to Paul Walter Hauser as the suspected killer, not to mention the late Ray Liotta as Keene’s father. 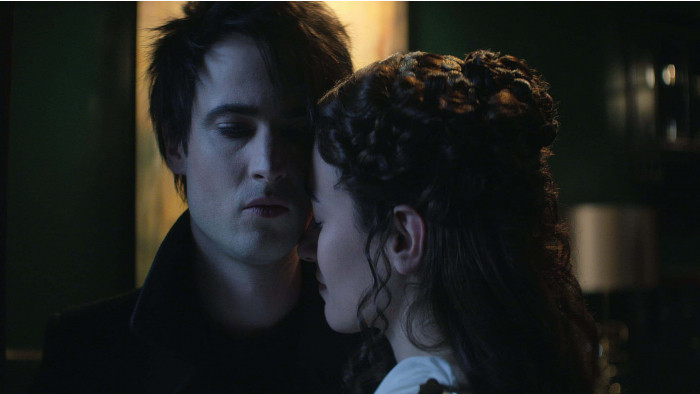 Neil Gaiman’s sweeping comicbook epic from the ’80s and ’90s has long been viewed as unfilmable, so it’s deeply impressive that this Netflix adaptation more or less sticks the landing. This is a world where supernatural personifications of dream, death, desire, and despair roam the Earth alongside gods and demons. Despite all its foreboding cosmic weirdness, however, The Sandman always manages to find moments of genuine humanity. 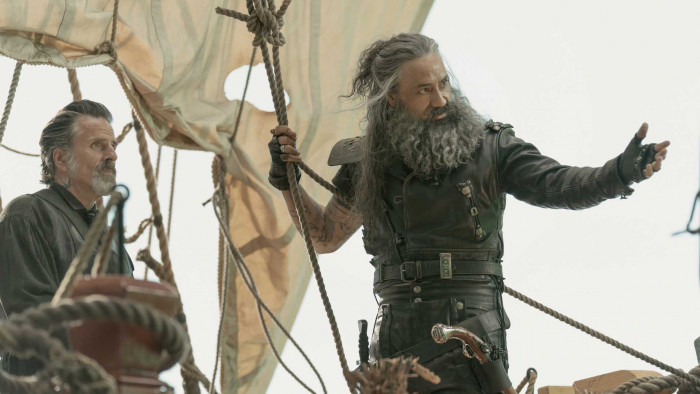 Rhys Darby’s foppish Stede Bonnet leads a crew of misfit pirates in this hilarious yet heartfelt period comedy. In a year where Taika Waititi’s golden boy status slipped somewhat thanks to a truly terrible Thor entry, Our Flag Means Death reminded us of the man’s comic acting talents. He pretty much steals the show as famed plunderer Blackbeard. 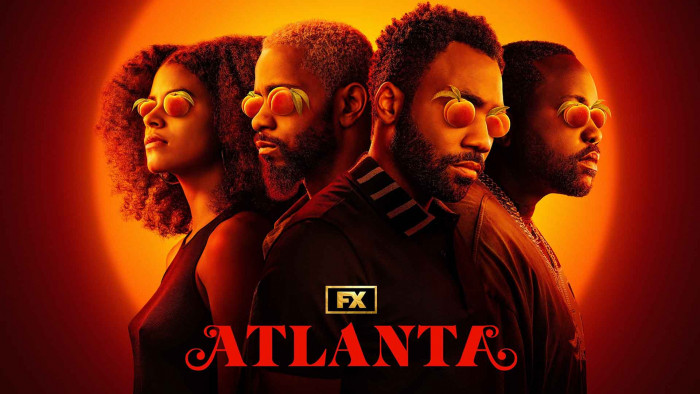 Stream on Disney Plus / Hulu

While only our American friends have received the fourth and final season of Donald Glover’s extraordinary show, the third season alone (which aired earlier in the year) is well worthy of celebration. It sees the Paper Boi crew leaving the titular city for a tour of Europe. What ensues is every bit as weird, funny, and insightful as we’ve come to expect of this generational talent.