No matter how content you are with your own life - and we sincerely hope that you are - there is nothing like peaking into the world of someone else. And, as our best autobiography list proves, some people have lived lives that are far from the mundane.

Here we list some of our favourite autobiographies, mostly from the world of entertainment. The ones that really get under the skin of their subjects - because they are written by the person who knows them the most, themselves.

From rock stars that will surely outlive us all to chefs who are achingly truthful about their craft to mystery writers whose lives are more adventurous than the stories they wrote, these are a selection of the best autobiographies of all time. 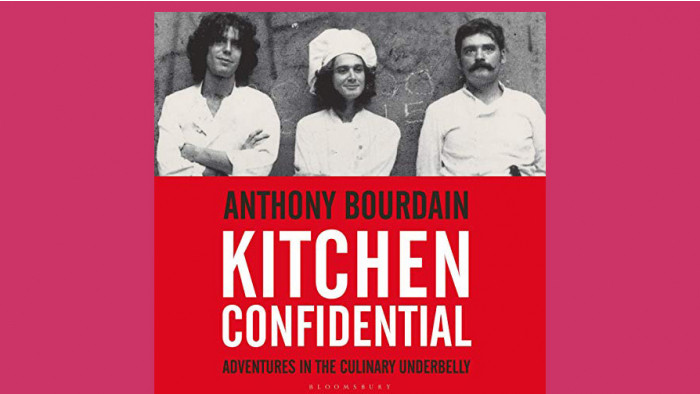 1. Kitchen Confidential: Adventures In The Culinary Underbelly By Anthony Bourdain

The late, hard-living New Yorker’s deliciously snarky, straight-talking memoir – an extended remix of a New Yorker article titled ‘Don’t Eat Before Reading This’ – explains his passionate relationship with food and, more spicily, the frequently grim reality of working in a top restaurant. 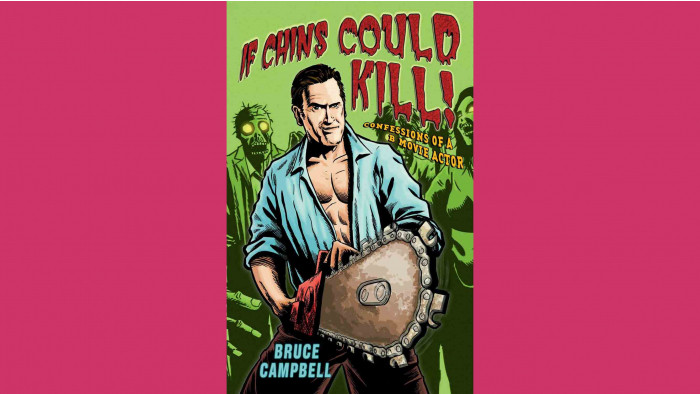 2. If Chins Could Kill: Confessions Of A B-Movie Actor By Bruce Campbell

Jut-jawed Campbell is the star of the Evil Dead trilogy, and supporting turns in all sorts of other cult films and TV shows. This anecdote-stuffed sleeper hit provides a knowing, gossipy peek into Hollywood life from the perspective of a man perpetually working in the independent nooks and low-budget crannies. 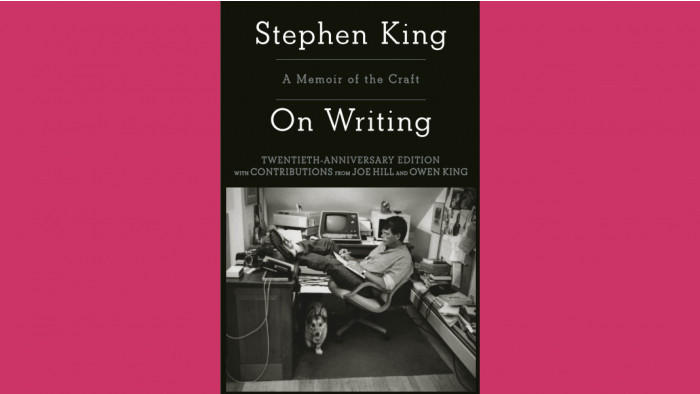 3. On Writing: A Memoir of the Craft by Stephen King

On Writing is everything you could want from a Stephen King book, it just so happens that it’s based on the author himself. It mixes autobiography with essential tips on writing and then ends things with his graphic recollection of his near-death experience of being hit by a van. It shouldn’t work, given its disparate elements, but it really does and it’ll provide plenty of inspiration for those who have ever wanted to put pen to paper.

Key details: King’s hatred of adverbs: “I believe the road to hell is paved with adverbs, and I will shout it from the rooftops. To put it another way, they're like dandelions.” Well, it made us chuckle… loudly. 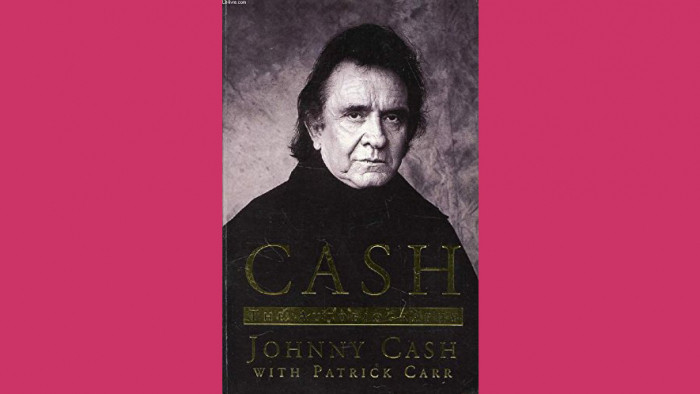 4. Cash: The Autobiography By Johnny Cash

He walked the line. And wrote them, too. The rugged country legend tells his story in world-weary style, from his harsh childhood on a cotton farm to his amphetamine and painkiller addictions, attempted suicide and spiritual awakening. Admirably honest and humbling, it’s as effortlessly badass as the Man In Black was himself.

Key details: The casual chaos of stories including Cash starting a forest fire with a car and nearly getting disembowelled by an ostrich. 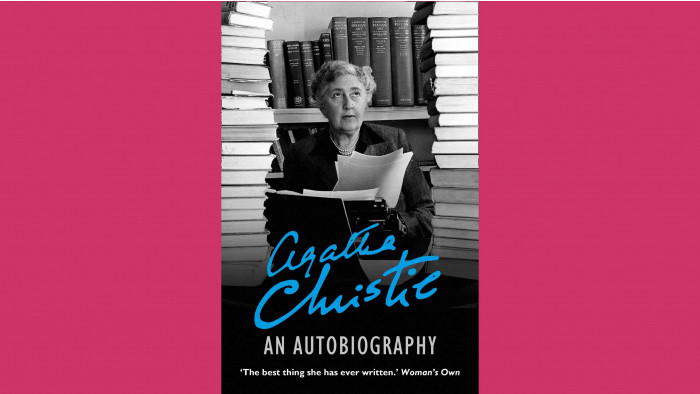 With murder mysteries back in fashion and Agatha Christie gently parodied on the big screen with recent movie See How They Run, it’s a great time to get stuck into her autobiography. The book is great as not only do you get an understanding of the inspiration of her famous characters but it turns out her personal life was just as exciting as any of the plots she came up with for her books.

Key details: Agatha Christie is a big fan of poisoning in her books and it turns out this stems from her time as a nurse in World War 1 as a medicine dispenser. 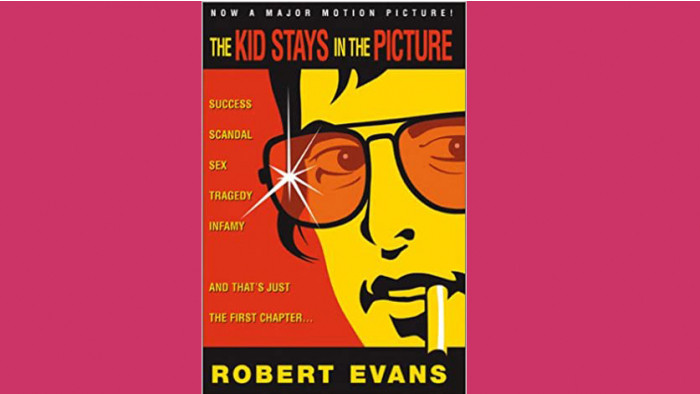 6. The Kid Stays In The Picture: A Notorious Life By Robert Evans 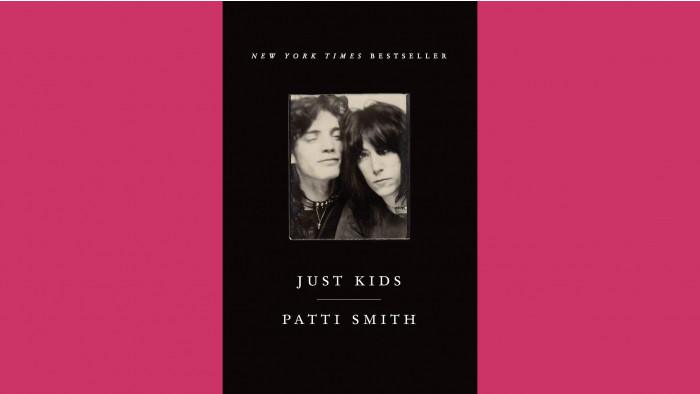 Patti Smith is one of the best poets and lyricists of her generation and this book proves she has an eye for a story, too. This memoir is based on her friendship with renowned photographer Robert Mapplethorpe (he shot the classic picture of Smith that’s on Horses, her debut album). She met him the day she arrived in New York and a story of how they both influenced each other’s art is just superb.

Key details: Patti Smith promised Mapplethorpe the day before he died that she would one day write about their story. 20 years later she did just that. 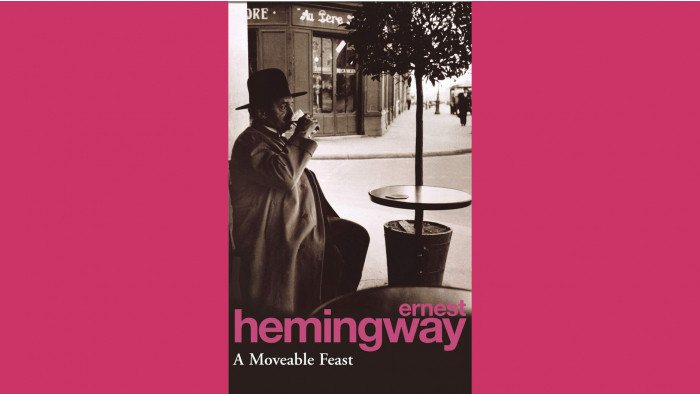 8. A Moveable Feast By Ernest Hemingway 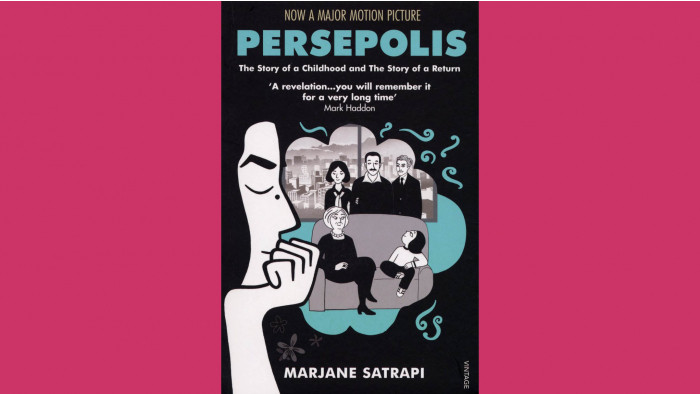 9. Persepolis: The Story Of Childhood by Marjane Satrapi

Given the situation in Iran right now, this graphic novel autobiography by Marjane Satrapi has never been so pertinent. At its heart, Persepolis is a story about childhood, albeit one which witnesses Iran’s move from a Westernised regime, which was implemented by the Shah, to the strict Islamic Revolution. The book offers a brilliant base understanding of what it’s like in a country which undergoes dramatic shifts and the effects this has on everyday people.

Key details: The black-and-white panelling of the graphic novel are simple and stark, something that contrasts with the complex story that’s told. 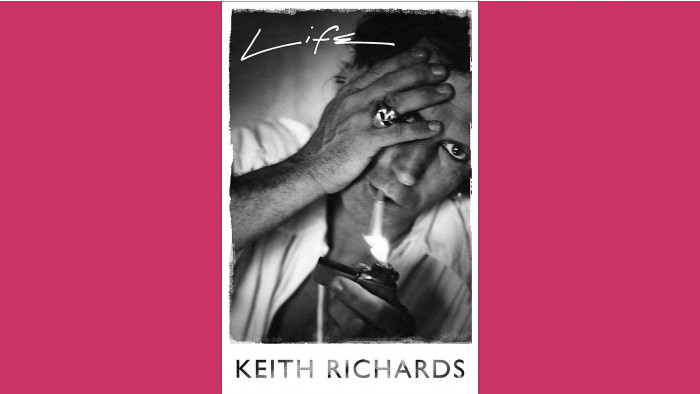 He’s done enough hard-living to fell several elephants, but Keef’s still hanging on in there. Seven decades of rock, roll, riffs and recklessness are documented in this disarmingly honest memoir: from his Dartford boyhood and discovery of the blues to the decade that catapulted the Stones from back-room bar band to stadium behemoths – plus his relationships with drink, drugs, Mick Jagger and women.

Key details: Richards’ impish voice is always endearing, even when talking about Jagger’s appendage, but it’s his all-consuming love of music that really shines through. 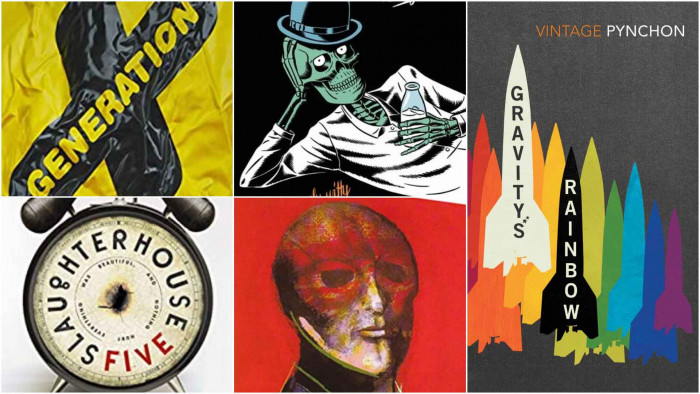