Amazing bits of pop culture that were never actually released

Great games, movies, shows and music that never saw the light of day.

The biggest shock in Hollywood for many years has happened: Warner Bros has announced that it will not be releasing Batgirl, a movie that was shot and heavily into post production.

Warner calls this a “strategic change”. Whatever the reason, there are now hundreds of creatives whose hard work won’t be seen.
Unfortunately, this isn’t the only case of entertainment that’s been lost in the ether.
Here’s our round-up of other movies, shows, games and music that never saw the light of day. 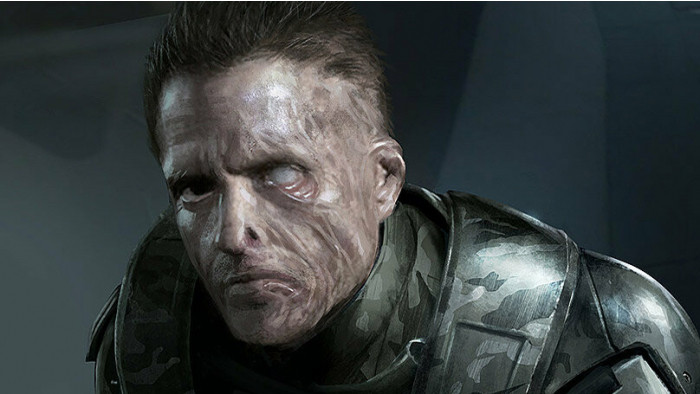 Back in 2015, District 9's Neill Blomkamp was brought in to try and revive the Alien franchise. He officially began work on the movie, creating a ton of concept art for the movie which seemed to bypass the events of Alien 3 and Resurrection showing an older, battle-worn Ripley and Hicks. In the end, the movie wasn’t picked up but the concept art that came from it was stunning. 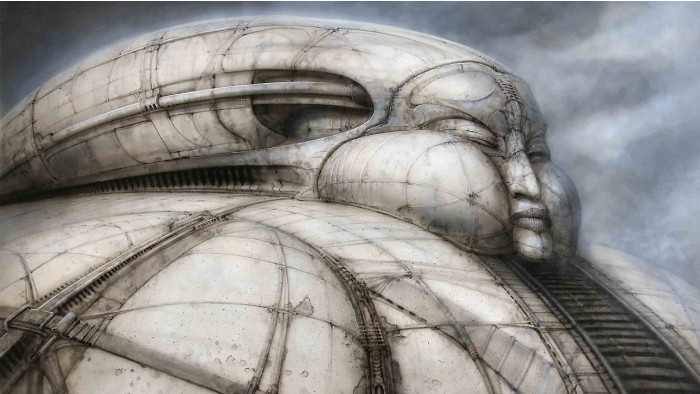 The Jodorowsky's Dune documentary is well worth a watch as it showcases just how out-there Alejandro Jodorowsky’s take on the seminal sci-fi novel would have been. In the end the movie didn't happen and what we got was a half-baked (not his fault) David Lynch version and the far superior recent movie by Denis Villeneuve. But if we did get Jodorowsky’s vision, then Pink Floyd would have done the score, his son would have had a leading part and the film would have been some 14 hours long. Oof. 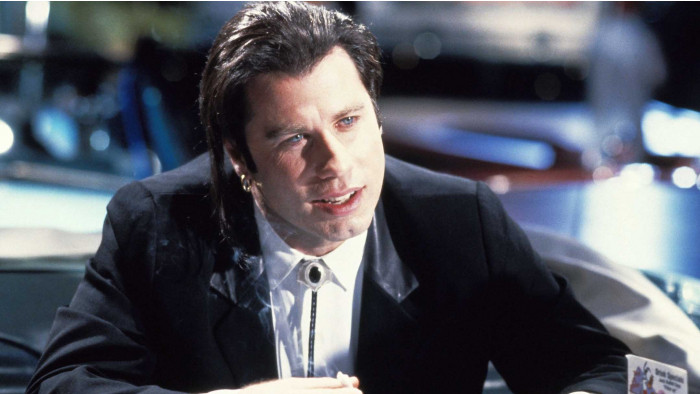 3. Tarantino’s Vega Brothers movie that would have continued the saga

The connective tissue of Reservoir Dogs and Pulp Fiction wasn’t just Quentin Tarantino but the Vega Brothers - Vic Vega (AKA the ear-slicing Mr Blonde) in Dogs and Vincent Vega, the dancing assassin in Fiction. There was an idea to make a movie starring them both. It had a premise which, according to Tarantino, "would’ve taken place in Amsterdam, during the time Vincent was in Amsterdam. He was running some club for Marsellus Wallace… Vic shows up to visit him and it would’ve been their weekend. Exactly what happened to them or what trouble they got into I never took it that far.”

It sounds amazing but age became a factor, as Tarantino wanted both John Travolta and Michael Madsen to reprise their roles. It got to the point where they couldn’t realistically play their younger selves. 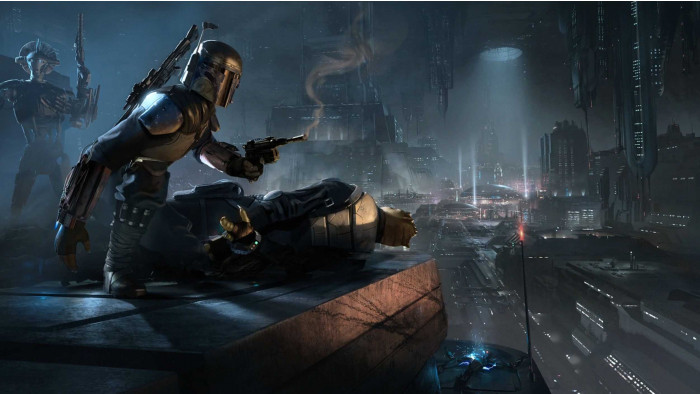 4. A Star Wars third-person shooter starring Boba Fett we never got to play

Before we got more Boba Fett on the small screen, a third-person shooter, Star Wars: 1313, was in development by LucasArts. The idea was that this was a coming-of-age game for the infamous bounty hunter, who would have been an early adult in the story. The game was set to get rid of the Force stuff and focus on fighting with lightsabers and other gadgets. Ultimately, 1313 and all other LucasArts projects were closed in 2013, after the Disney takeover. 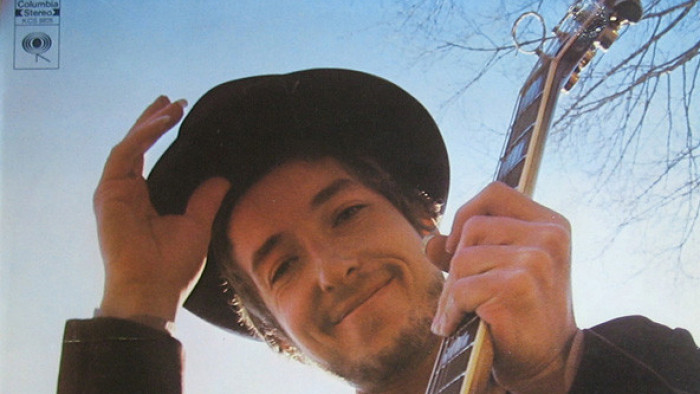 5. The Johnny Cash and Bob Dylan duet album that ended up shelved

Two of the best singer-songwriters the world has seen combining for an album would have been a dream - and it very nearly happened. Dylan was making Nashville Skyline in the same town as Cash, so they got together and created some 12 duets. We only officially got to hear Girl From the North Country, but bootleggers found a way to release the rest of the songs in some form or other. If the album - if it ever was to be an album - was released, then the duets were a lovely remixing of some of their own songs. 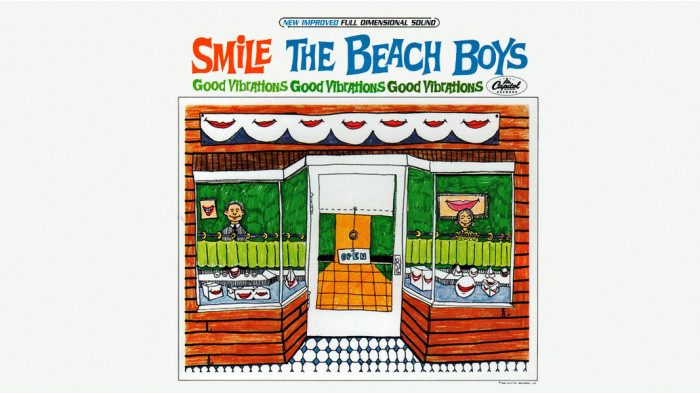 6. A Beach Boys classic that was recorded but abandoned

We eventually got a version of Smile, the abandoned Beach Boys record, thanks to Brian Wilson creating his own interpretation of the album. Couple this with the Smile sessions that were released and you can get an understanding of just what album was being created. How amazing it would have been, though, if The Beach Boys had just released an album that was said to be its Sgt Pepper at the time, though. 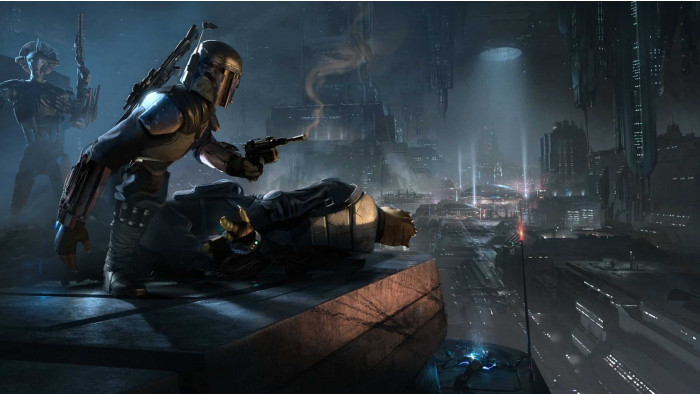 Before JJ Abrams and co created the latest Star Wars trilogy, George Lucas had Episodes VII-IX mapped out and he was planning to make the movies himself. That was until Disney turned up with a Star Destroyer full of cash. His idea, though, was about generational change: from father to children to grandchildren, Anakin’s two grandchildren to be precise. We were going to meet up with them in their 20s and the story would have flowed from there. In the end, this evolved - for better or worse - to be a story about Finn and Rey. 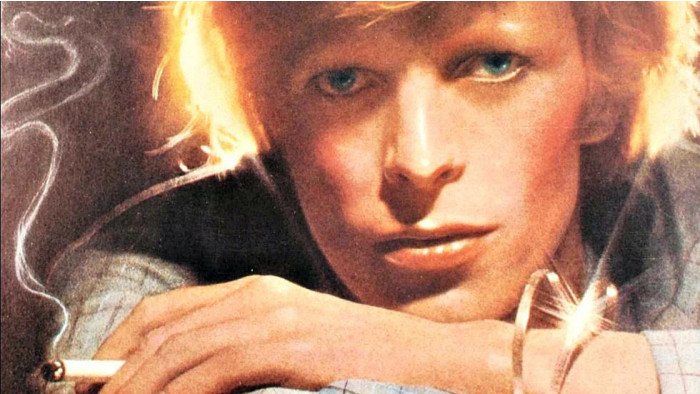 The Gouster was going to be a 1974 release by David Bowie, an album that was set to take the R&B sound of Diamond Dogs and amplify it. Bowie first toured America, picking up sounds along the way and then he gathered some of the best soul musicians around. Ultimately, though, the album's premise was diluted with the inclusion of (the brilliant) fame and a version of The Beatles’ Across The Universe, with John Lennon. It was eventually released under the renamed title Young Americans. Still, you can still hear the sound he was going for in the titular ditty. 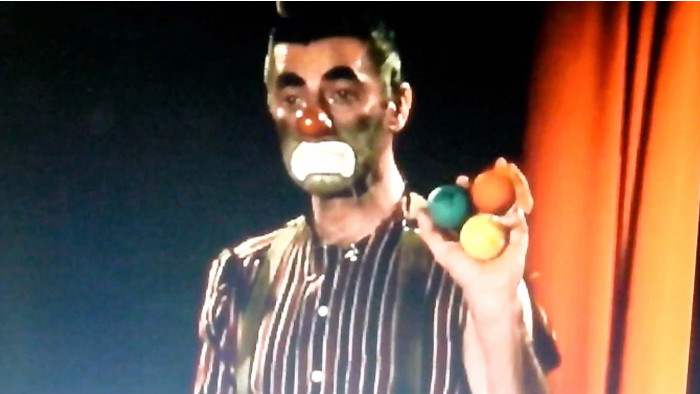 Perhaps the most controversial, and famous, unreleased movie is The Day the Clown Cried. It was directed by and starred Jerry Lewis as a clown who finds himself imprisoned in a Nazi concentration camp, where he is used to lure Jewish children to the gas chambers. There’s an unfinished copy of the movie residing in the Library of Congress but we won’t see the film, due to outstanding rights issues. Those who have seen it, though, are wildly divided about it - some hail it as a potential award winner, others as a movie that is wrong in every conceivable way. 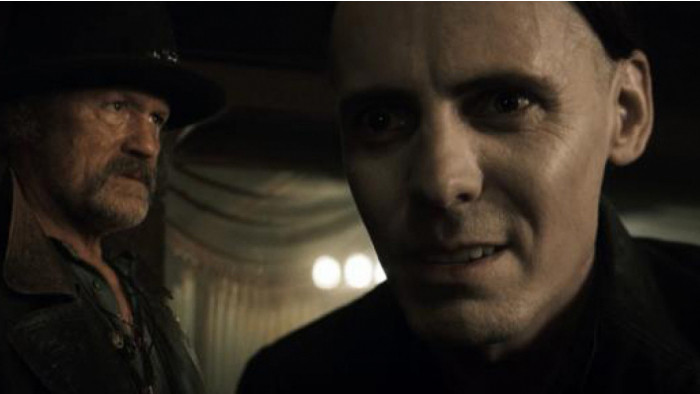 Any self-respecting Stephen King fan knows about The Dark Tower, a seven-plus book fantasy epic which follows the exploits of gunslinger Roland Deschain and his search for the Dark Tower. A lacklustre movie was made, which mangled the source material but it could have been so much more.

The original idea was a number of movies on the big screen, with a small-screen adaptation focusing on a younger Roland and his ka-tet. A pilot was made for Amazon but ultimately not picked up, believing the show would have been too expensive to make. This was around the same time that Amazon found money for its Lord of the Rings TV show, based on an IP that’s more well known.