Exclusive: The Jubillee Road singer grabbed a coffee with Shortlist 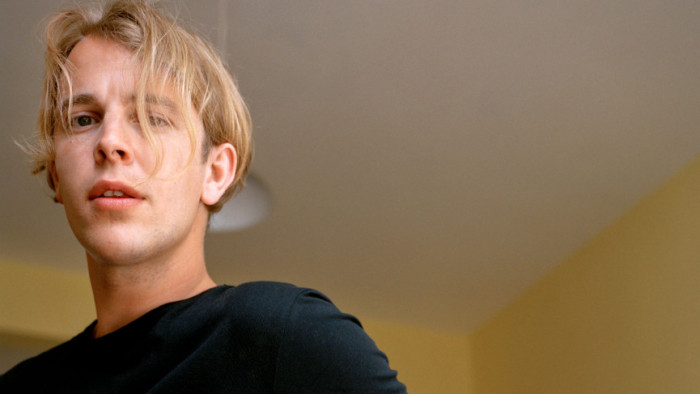 Brit Award-winner Tom Odell has come a long way since his 2013 breakout track ‘Another Love’. With his crooning tone and piano-led melodies, it’s no wonder his distinctive sound has won him comparisons to some of music history’s biggest hitters (hey, Jeff Buckley), alongside nearly 5 million monthly Spotify listeners.

18 months of rigorous touring off the back of his third studio album, Jubilee Road, have led the singer back to London (via Vienna) - the very place that inspired the album’s tinkering tracks.

With its isolating headphone culture and conversation-less commutes, it’s also a place that could benefit from Odell’s recent ambassadorship with Viennese coffee roaster Julius Meinl, whose Meet With A Poem campaign has steadily gained momentum ahead of World Coffee Day on October 1.

“I think that in a time when we rely so much on our phones and life online, it’s nice to very gently encourage people to have a few moments away from the blue screen and have some more of those visceral moments,” says Odell.

“We’re brought closer and closer together by Mr Zuckerberg in a sense, when we’re also being driven further apart at the same time. It’s the great paradox of social media. There’s nothing that exists to really replace a conversation.”

The campaign - which encourages people to set aside their phones and instead put pen to paper - aims to fuel creativity and communication, with aspiring poets earning a free coffee at participating coffee shops. It’s the perfect pairing for Odell, a self-confessed literary fan, who spends much of his time either penning lyrics or buried nose-deep in a novel.

“It’s interesting because, much like music I guess, we all have different tastes," he notes. "I think the great writers always manage to say the thing you’ve been thinking about your whole life but never managed to put into words.

"I’ve always loved words. I don’t need anything else in the world if I have a good book. I'm a big fan of Hemingway and I love John Steinbeck. I’m actually reading East of Eden at the moment - I’m really enjoying it."

Given his love of literature, we thought it the perfect moment to get a ShortList out of him on that very subject. You can picture it now: one desert island, one trunk, six books contained within its salty walls. He put up a fight mind, attempting the “I’d hope it was full of books I’d never read before; it would be more intense,” route.

No Tom, you can’t weasel your way out of answering that easily. 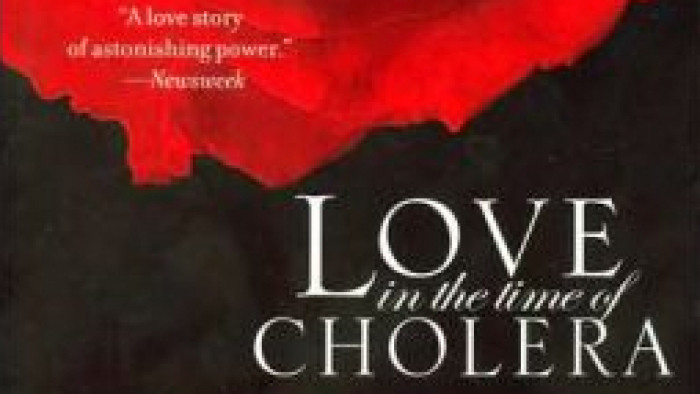 1. Love in the Time of Cholera - Gabriel García Márquez

"Oh, Gabriel García Márquez's Love in the time of Cholera - I think that’s my new favourite book. It’s a love story - which I always enjoy - I’m a sucker for a love story. It’s so beautiful and I would almost say, if you want to read a love story, you should read this one because he’s such a beautiful writer. 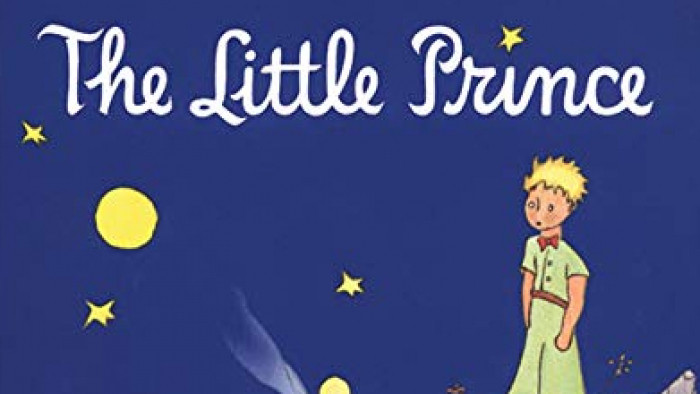 "I’m a big fan of The Little Prince, it’s one of my favourite books. And Saint-Exuphéry is such an elusive character. Particularly when you’ve read the book, The Little Prince, and then you find out how he died - I think he died in the Second World War and his plane was never found. He just disappeared. I always liked that mystery, when I found it out." 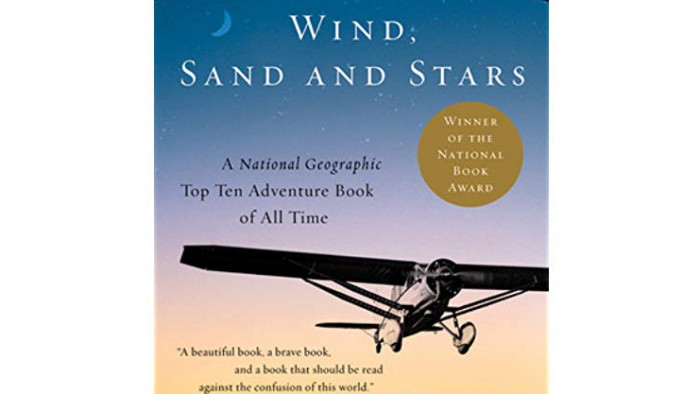 “I quite like flying, I like aviation stuff, so I like the guy who wrote The Little Prince. Antoine de Saint-Exupéry. He wrote a sort-of autobiography called Wind, Sand and Stars. That was quite a short book - great for the tube actually. You can just pop it in your pocket. It’s a memoir about learning to fly. He was a real pioneer of flying. He’s quite a mysterious figure, he has this real mystique as an author. I really wanted to learn more about him, and it’s almost like a half memoir of his life. He died very young and he only wrote one incredibly profound book other than this. 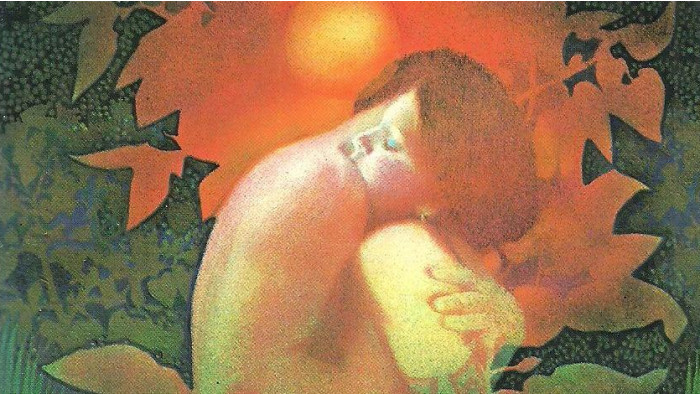 “One hundred years of solitude is another great one by Marquez; It’s one of my favourites. I don’t know, it’s really hard to say why you like something. It’s a very dense book. They describe his writing as magical realism. I think what I love about that version of realism is it’s just so absorbing.

You get completely lost in his world. You almost melt into the pages and I think that’s where I often struggle with more modern writing. It’s this modern style of short paragraphs, it’s choppy. I tend to think now you don’t often get long paragraphs, like a whole page of uninterrupted prose. I feel that’s how I really get lost.” 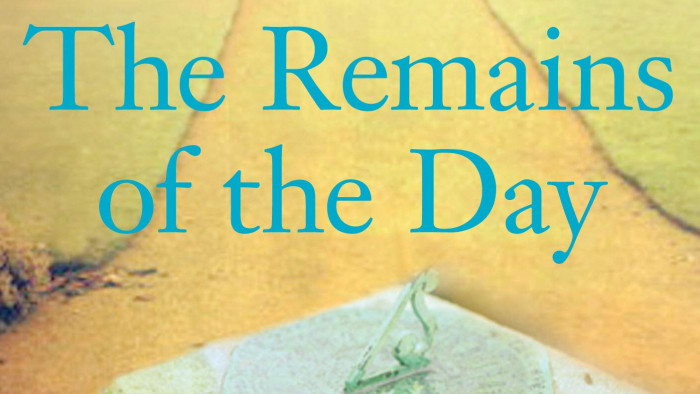 5. ​The Remains of the Day - Kazuo Ishiguro

"I love his books, particularly ‘The Remains of the Day’ and ‘Never Let Me Go’. When it comes to books, my favourites change almost on a yearly basis… I don’t just read romance, honestly." 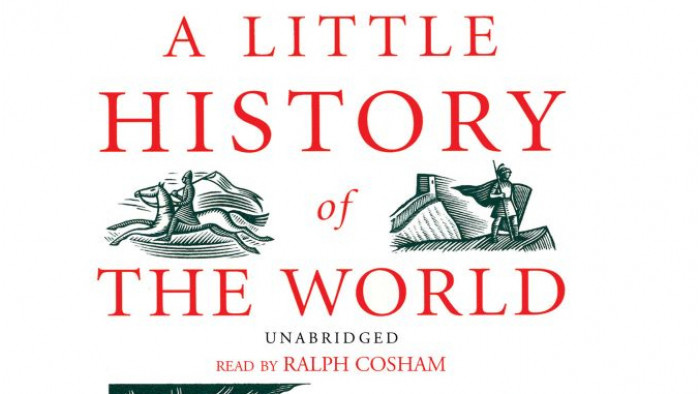 6. ​A Little History of the World - Ernst Gombrich

“There’s a great book called A Little History of the World which I read when I was younger. It’s half meant for children, half meant for adults. I’d just really recommend you read it. It’s written by an Austrian guy [Ernst Gombrich] and it’s a really beautiful book. It’s told as if a school teacher or a grandpa were talking. It’s read by adults as much as children.”

I can’t sweep all modern books under the same umbrella, but I guess I have this theory that if a book has come around and after a hundred years it’s still being published, then it’s got to be good. It’s quite reliable. It’s quite a big commitment reading a book - it’s not like listening to a song. I’ve always been very wary that I want to get the choice right, and that time of old books, for me, is quite a good indicator.”