Sony seems to think Nintendo is just for kids 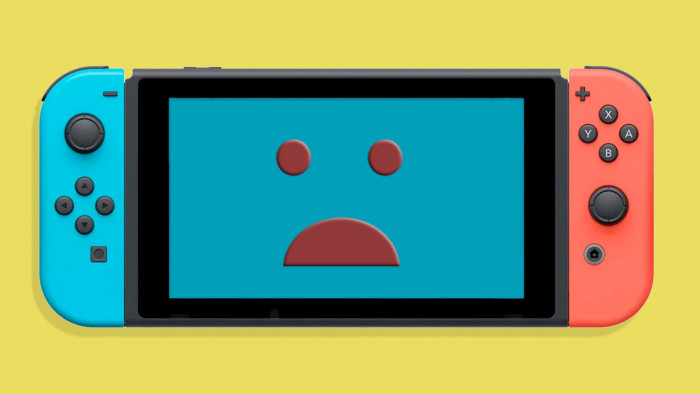 Sony isn’t worried about next-gen console competition from Nintendo, according to a new article from the Wall Street Journal.

Its main focus is Microsoft, according to the feature. And it is also worried about Google, as the company’s Stadia streaming technology advances. Nintendo’s audience skew younger than Sony’s so, it doesn’t feel the company is a threat.

Sony also says it will focus on “hardcore gamers”, and on winning exclusive publishing rights for games.

This hasn’t gone down well with everybody. The Wall Street Journal article notes Sony’s focus on large publishers has led to indie game makers feeling “snubbed”.

“Sony is concentrating its attention on large software publishers as it gets ready for the next PlayStation,” it says. “Some executives at smaller game makers say they have felt snubbed by Sony.”

Nintendo plans to highlight the work of indie game developers at the Tokyo Game Show in September. Sony used to do the same. But this year? No luck for the indies.

“Sony still welcomes games from independent studios," one Sony official told the WSJ. But the next PlayStation will clearly cater for the hardcore crowd, not those happy to play games they might download on their phone, but on a big screen.

We expect to see 8K graphics, and ray tracing. This is where the path of lightbeams is modelled by the hardware, for incredible reflections, shadows and other lighting effects. But that's a lot of work, so the PlayStation 5 will need fancy innards.

Either way, numerous companies are working on next-gen consoles and gaming experiences – so whichever you go for, you’re probably going to get something really good.

And here’s our pick of the best Nintendo Switch games, if that’s what you fancy