Is he the perfect man? 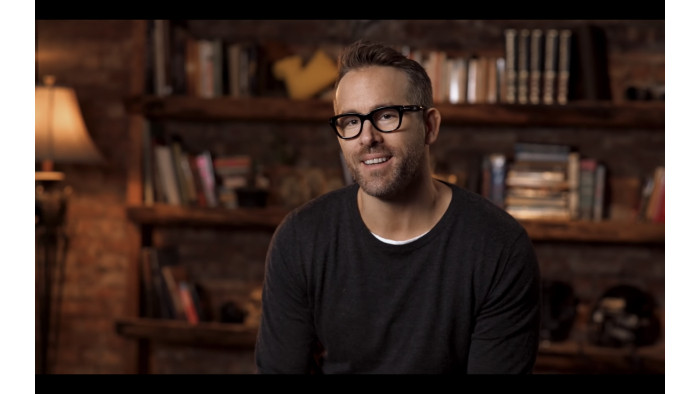 When it was announced that Ryan Reynolds was to voice Pikachu in the upcoming film Detective Pikatchu, everyone was excited, if a little curious, about how he would portray the most famous Pokémon.

Well, in classic Reynolds style, he’s taken it all in his stride with more than a pinch of salt. Check out the video below where Reynolds explains why he used ‘method acting’ to get into the role of a 30cm tall yellow fictional creature.

’I lived it, I breathed it, I became the character, I spent an entire year, as Detective Pikachu.’ Reynolds says, somehow without laughing. ‘As many of you know, I vanish into my roles.’

Reynolds goes on to say that he even took the method to extremes. Having found out he got the role on the way to pick up his daughters at school, he simply left them – because ‘Detective Pikachu, he doesn’t know who those two little girls are, who are they?’

At this point the camera cuts to Reynolds’ real life wife, Blake Lively, who says equally straight-faced - ‘They’re our daughters.’

Reynolds goes on; ‘I live at his height, I tried to lose 182 pounds to match his weight until Doctors intervened.’ Prompting this amazing shot of him crawling around on the floor…

We can’t wait for the film now, and we’re also a tad jealous of how great it must be to live in the Reynolds-Lively household. Imagine if your Dad was Detective Pikachu and Deadpool?

All we need to complete the trio is a Van Wilder sequel. Anyone?