Two more chocolates to fight over at Christmas 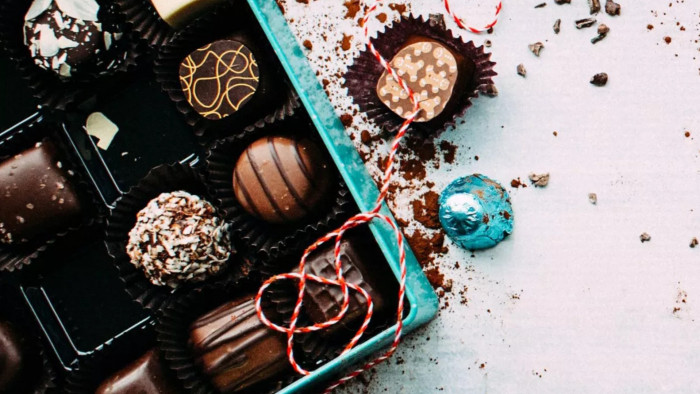 Christmas wouldn’t be Christmas without a fight, would it? Who’s cooking what when, who should or shouldn’t be in the kitchen, what you’re gonna watch on telly, whether or not you’re switching off the Queen’s speech… there’s a positive SMORGASBORD of things to get pissed off about over the festive period.

But nothing – nothing – comes close to the fury of which Miniature Heroes belong to who.

Leave a box unattended for two minutes and all your favourites will have been stealthily picked out by someone else – leaving you with the ones you didn’t want.

Good or bad news, then, depending on your perspective: there’ll now be two more to fight over, as Cadbury introduces some new chocs to the mix.

The box already contains Creme Egg, Eclairs, Dariy Milk, Caramel, Fudge, Wispa and Twirl. And now they’re going to be joined by Double Decker (renamed as ‘Dinkie Deckers’ for the box) and Crunchie.

We don’t have an exact date as to when the new boxes are going to be released, but it looks like it’ll be over the next few weeks.

Now, shove over – it’s a race to the bottom of the box and we’re planning on winning.