Here are all this year's Oscar nominations

From Roma to The Favourite 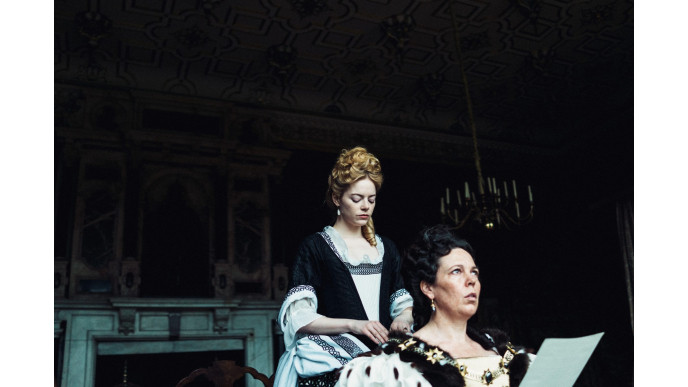 By Emily Reynolds
22 January 2019
Awards season is in full swing, and today saw the much coveted release of the full list of Academy Award nominations.

Black Panther is also notable for another reason – it’s the first superhero film to ever be nominated for a Best Picture award.

This year’s British nominees include Olivia Colman and Rachel Weisz, for their roles in The Favourite, and Christian Bale in Vice.

Richard E. Grant has also received his first Oscar nomination, receiving a best supporting actor nod for his role in Can You Ever Forgive Me?

Here’s are some of the other nominees.

A Star Is Born

Bradley Cooper – A Star Is Born

Lady Gaga – A Star Is Born

Melissa McCarthy – Can You Ever Forgive Me?

Sam Elliott – A Star Is Born

Richard E. Grant – Can You Ever Forgive Me?

The ceremony will be held on February 24th – so get your bets in now.