Google's Pixel 4 lets you reject calls with a wave 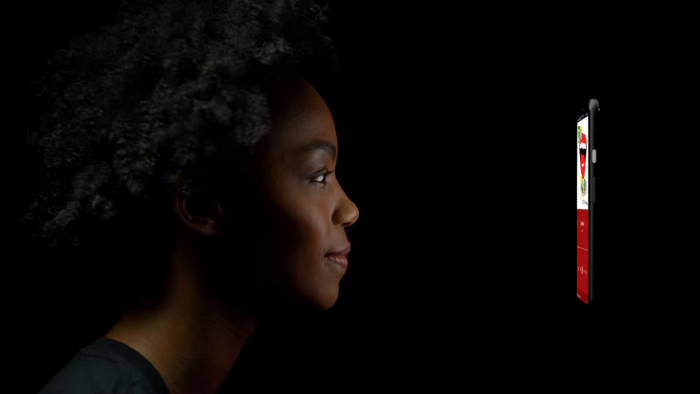 Manually picking up your phone is so last year. That’s if the Google Pixel 4 has anything to do with it, anyway.

In a blog post outlining the phone’s new features, Google confirmed its next high-end phone it will have a “motion sensing radar” called Soil that lets you reject phone calls, change your music and control your phone with motion gestures.

The company compares the system to traditional radar technology – the kind that detects planes or other objects. “We’ve developed a miniature version,” Google says. “It senses small motions around the phone, combining unique software algorithms with the advanced hardware sensor, so it can recognize gestures and detect when you’re nearby.”

This could mean that face unlock will get a whole lot easier – instead of just using the infrared camera, as other phones do, the motion sensors should detect when you’re about to unlock your phone, making it faster than ever before.

The post also notes that the feature will only be available in “select” countries. As Engadget points out, this could be to do with regulations around use of radar technology.

We still don’t know when the Pixel is due to be released, and Google has remained tight-lipped on that. We keep our eyes peeled.