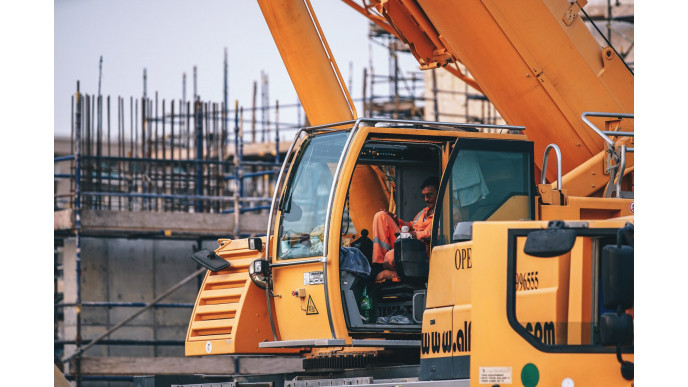 If you’ve ever worked a job that isn’t salaried – for example if you’re a freelancer, a shift worker, a contractor, or you’re on a zero hours contract – you’ll be more than familiar with the pain of not getting paid. Sending invoices, chasing invoices, chasing invoices again, sending polite follow-ups and passive-aggressive follow ups, still being ignored – all, sadly, part of the process when you don’t have a regular 9 to 5.

If this is ringing some bells, you’ll probably also be familiar with concocting ridiculous, over the top revenge fantasies in your head. What if you did send that email that doesn’t include “so sorry to be a pain” every four sentences, huh? What if you did walk up to your boss and politely ask whether they might have a rough timeline on when you’re getting paid? What if…you smashed in the front of a Travelodge with a digger?

The last one might seem incongruous, but it’s exactly what one Liverpool builder did when he didn’t get paid on time.

As you can see, he takes no prisoners, driving straight into the newly constructed entrance and smashing right through it.  And people pretty much thought he was justified, pointing out exactly how common it is that contractors don’t get paid.

Merseyside Police have since made a statement, saying that they are “appealing for information” about the incident.

“A report was received shortly before 3pm that the digger was being driven into the entrance of the Travelodge building. The driver then left the vehicle and made off on foot. One man experienced an eye irritation due to exposure to diesel and was treated at the scene by North West Ambulance Service. It is not believed anyone else was injured in the incident.”

“Merseyside Fire and Rescue Services and contractors attended to ensure the site was safe.”

Moral of the story? Pay people on time, we guess.