The best Xbox One controllers in 2022: top gamepads from Microsoft and others

Buy an Xbox One and you get a single controller in the box. First-party pads are generally bomb-proof. Build quality is excellent, they are comfortable to use and reliable. But can you get better gamepads? Absolutely as our best Xbox One controller guide shows.

UPDATE:The next generation of Xbox may be here but it hasn't stopped us updating this best Xbox One controller list. For some the Xbox Series X/S is still out of reach, so we recommend you power up your current gaming setup with these brilliant controllers.

It has also made some fantastic strides in helping those with additional needs game. The Xbox One adaptive controller is a masterclass in design and something we think ever other console maker in the world should be trying to launch for their games.

There are also much lower-cost controllers you might want to consider for a “player 2” pad that won’t get used too much. Here’s a selection of your best Xbox One controller options. Upvote your favourite. 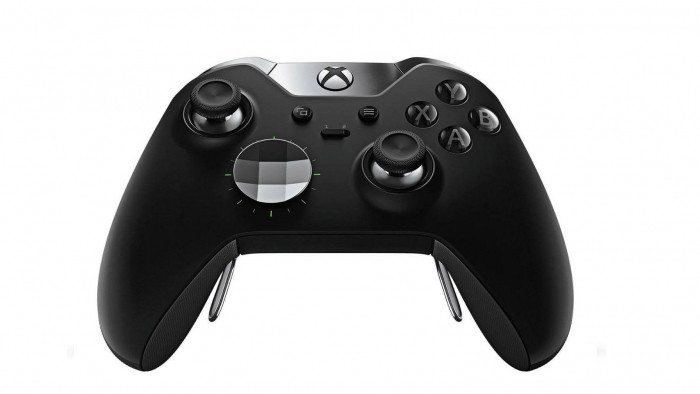 Microsoft released the Xbox One Elite controller in 2016. It’s a luxury pad that has extra removable paddle buttons on the back.

The pad itself is still plastic, but it has a soft-touch finish, metal parts and customisable sticks and D-pad. This thing feels fantastic, justifying the high cost if you use your Xbox One a lot. 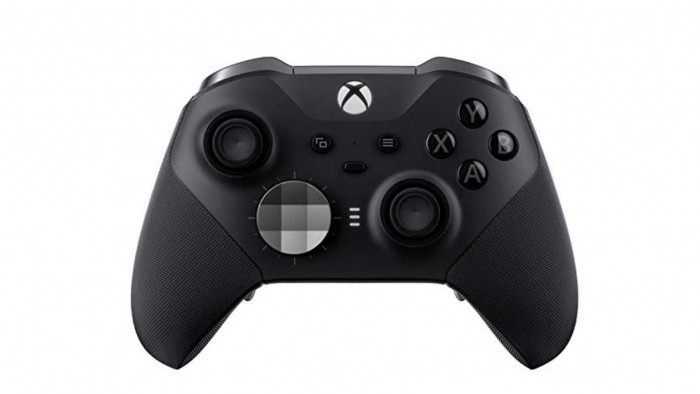 A second version of the Elite controller was announced at E3 2019. It's out in November but you can pre-order now. What’s the difference?

It looks similar to the original Elite controller. But you now get three customisable profiles for different games, a rubberised grip and adjustable tension for the sticks. Microsoft also tweaked the triggers for a “quicker” feel. It also has Bluetooth, making it more flexible. 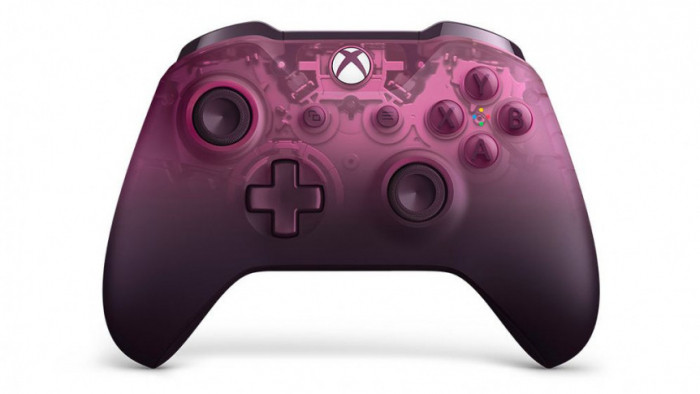 If you are looking for a controller that stands out, then we recommend the special edition Phantom Magenta Controller for Xbox One. It's a vibrant controller that follows in the wake of the popular Phantom White Controller. Channeling the 90s with its transparent casing and ombre design, the controller can be picked up from Microsoft's online store for £59.99. 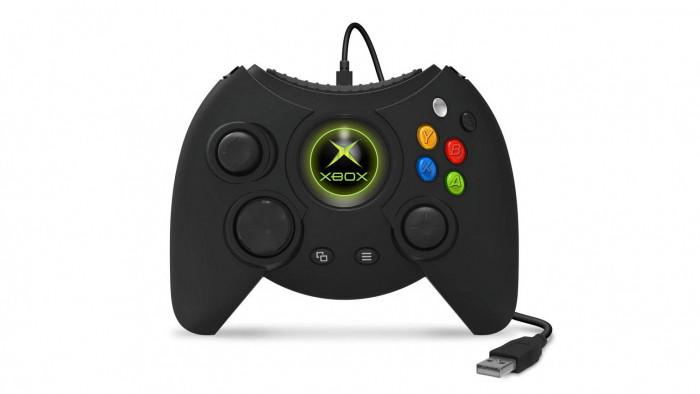 The Hyperkin Duke appears to have been beamed right from 2001. It’s more-or-less a remake of the original Xbox controller, a hulking great big thing and the precursor to the “S” pad design even today’s controllers are roughly based on.

It’s heavier than the standard Xbox One pad and lacks wireless. But those with large hands may find it better than the more conventional designs. 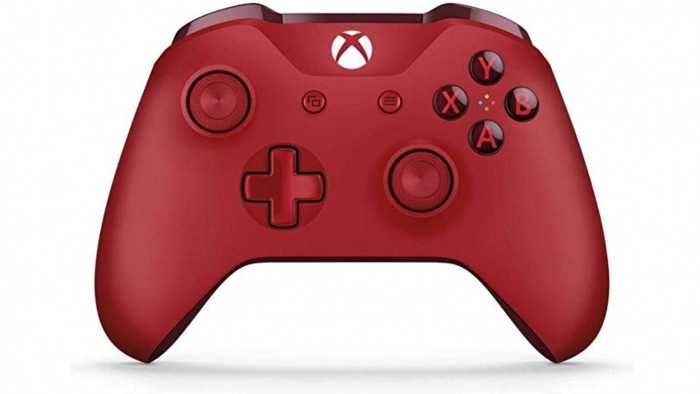 There are loads of different versions of the standard Xbox One Wireless controller. They’re more-or-less the same but the variety of finishes on offer is huge.

The plain red is one of our favourites. You get a much bolder look than the standard pad, with none of the garishness of some of the more out-there styles. 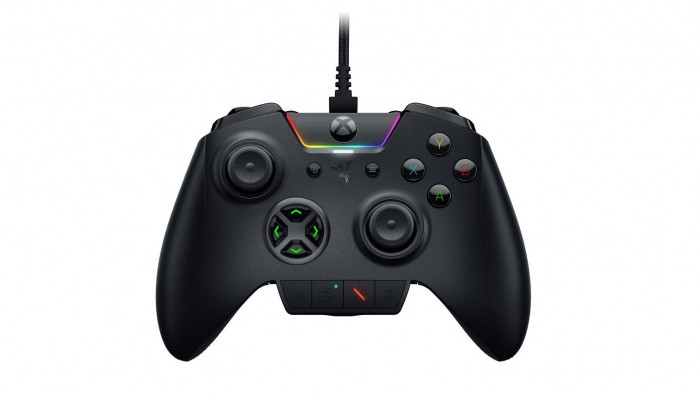 Razer is one of the biggest names in gaming accessories. The Wolverine Ultimate is its top-end Xbox One controller.

It has six mappable buttons on its back, a multi-colour LED up front and more substantial button action than Microsoft’s own pad. Razer also makes a Wolverine Tournament Edition controller with fewer buttons. It costs less and may be a better deal if you’re interested in Razer’s extra-clicky buttons. Neither is wireless, though. 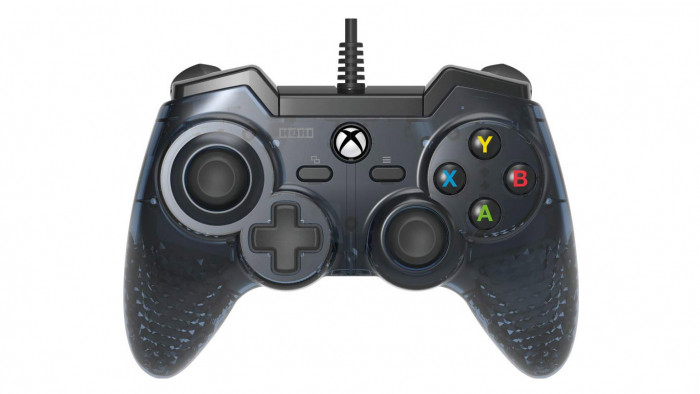 This is one of the most affordable pads with all-important “pro gamer” features. Four buttons on the back can be programmed to fire off a string of button commands.

The HoriPad Pro is a bit like the Elite controller, at the price of the standard one. Its build is not as fancy, of course, and it’s not wireless. But it’s not just a bog-standard third-party controller either.