Best books of 2019: fantastic must-reads of the year revealed 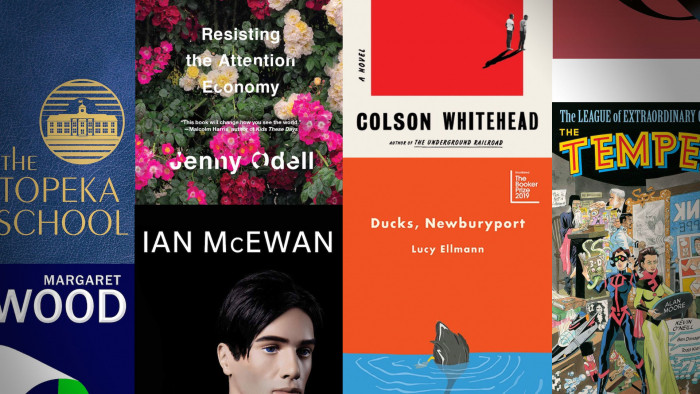 It’s been a brilliant, confounding and controversial year for book lovers, culminating in the October’s Booker Prize award being shared between two authors.

Whatever your view of that particular bout of Great British indecision, there’s been plenty to admire in the wider world of books.

For one thing, we’ve seen major works from literary titans like Margaret Atwood and Salman Rushdie. Beneath those headline-grabbers, a vast pool of writing talent displayed their intention to take up the mantle.

The past 12 months have also seen some beautiful work in the realm of non-fiction, of graphic novels and of cookery books. We’ve sought to offer a taster of each of these disparate areas in our round-up of the best books of 2019.