Best travel books: find the ultimate destination for you

Where do you want to visit and explore? Whether you’re looking for ideas or simply want an enthralling, adventurous tale, this pick of the best travel books can take you around the globe. Or, as gifts, they can provide inspiration for your friends and family.

The travel books category is as diverse as the world, and worlds, they reveal to us. Great travel writing opens up the mind to fantastic opportunities, from classic accounts that evokes an epic, dramatic journey, to guidebooks and trivia volumes that provide a better understanding of history and traditions.

If you've read and enjoyed one of these travel books, give it an upvote. You can also leave suggestions books we should add in the future below.

And remember: with the world finally opening up, it might have felt like forever since you have booked a flight to go on an adventure. That's a lot of pent up travelling to do! But, while these travel books will give you inspiration, remember to check what the situation is with each country you are visiting - it's complicated out there right now, but travelling can be done!

Ready to go abroad for real? Check out our list of the best travel suitcases first. 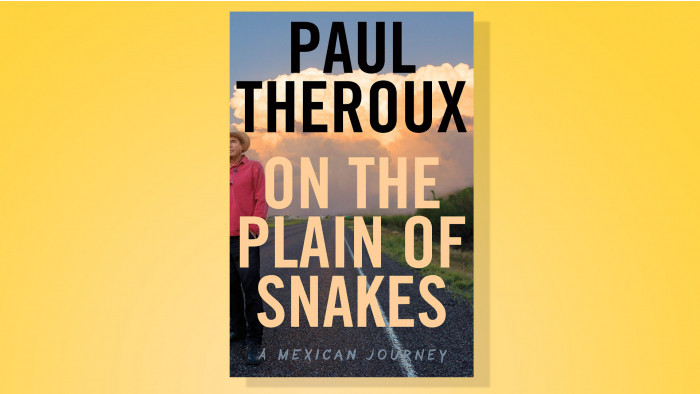 1. On the Plain of Snakes: A Mexican Journey by Paul Theroux

Mexico and one of the world’s most highly regarded travel writers meet in this captivating road trip account. Don’t expect tips on where to find the best artisan coffee, instead join Theroux on a journey from the border town of Nogales – where a 40ft steel fence runs through its centre, separating the US side from the Mexican side – into the heart of a culturally rich but troubled country. 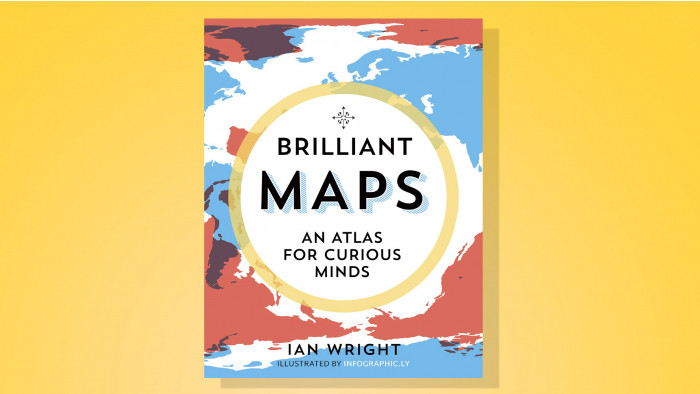 2. Brilliant Maps: An Atlas for Curious Minds by Ian Wright

Who doesn’t love a good map? Or, indeed, a book devoted to them? Here, the editor of the Brilliant Maps website provides 100 map illustrations to grab graphic design enthusiasts, plus a mind-blowing array of cultural, political and historical trivia to go with them. After all, don’t we all want to know which region has the highest number of death metal bands per capita? 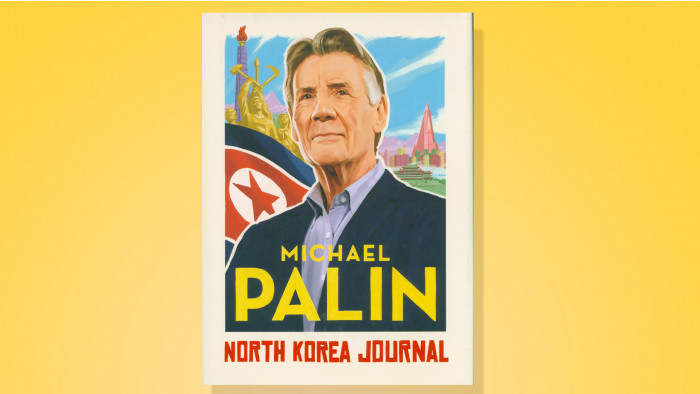 TV adventurer and Monty Python legend Michael Palin recounts his most recent travel escapades in this diary of his journey around North Korea – the world’s most secretive country.

A companion piece to his Channel 5 documentary, the book details a world of gleaming skyscrapers, an airport with no passengers and a countryside where centuries-old traditions dominate – all of it in a land where Palin found “maps, guidebooks and internet access were denied to me”. 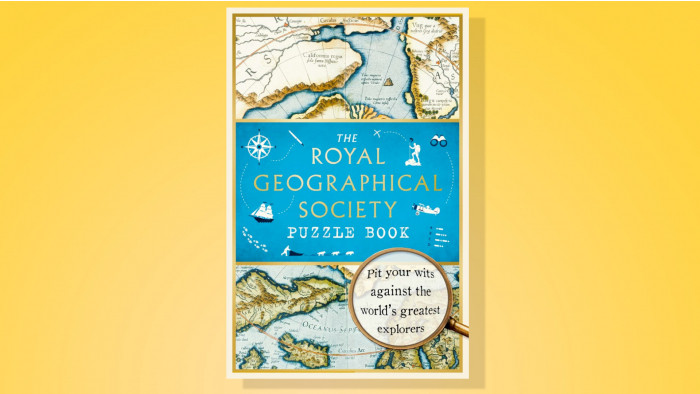 Travel broadens the mind but sometimes you don’t have to leave your living room in order to enjoy an adventure. The Royal Geographical Society’s Puzzle Book for 2019 focuses on 50 great explorers and expeditions and retells their stories through (increasingly difficult) questions. Follow (safely) in the footsteps of Ernest Shackleton, Charles Darwin, Amelia Earhart, Ellen MacArthur and others as you battle brainteasers and decipher maps. 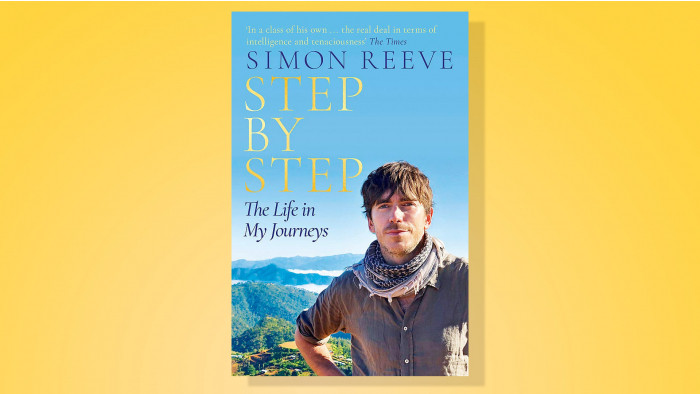 5. Step by Step: The Life in My Journeys by Simon Reeve

Reeve’s latest TV series, The Americas, is finishing its run on BBC2 (though available on iPlayer) but rather than focusing on one country, or continent, this memoir covers his many previous expeditions. He reveals the stories behind his favourite trips, including how he dodged bullets on frontlines, walked through minefields and was detained for spying by the KGB. It also outlines his personal journey, which includes leaving school without qualifications. 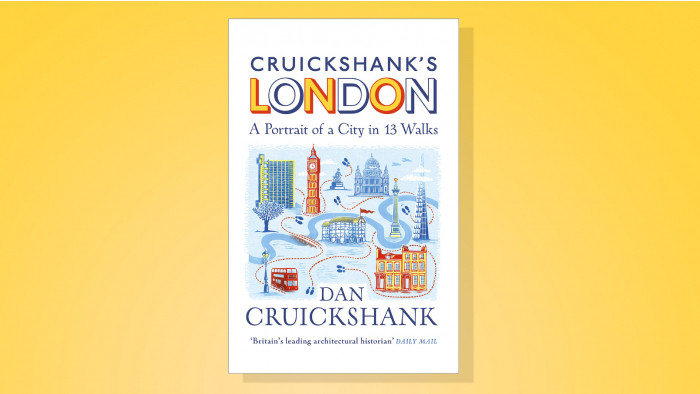 6. Cruickshank's London: A Portrait of a City in 13 Walks by Dan Cruickshank

Your walking boots probably won’t get muddy but you’ll definitely increase the numbers on your step count as historian Dan Cruickshank reveals the capital to you. Each of these walks explores a crucial site in London's history with maps, information and anecdotes. From big-hitters like the Tower of London and St Pancras Station to less-glamorous locales, including Dagenham Civic Centre, Cruickshank finds great stories in the Big Smoke. 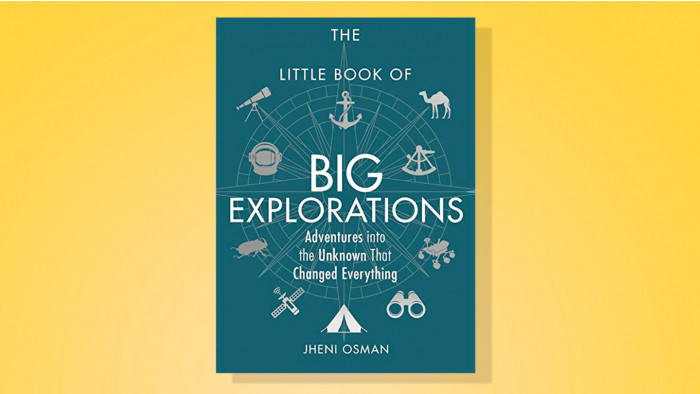 7. The Little Book of Big Explorations: Adventures into the Unknown That Changed Everything by Jheni Osman

Without science and tech a lot of travel wouldn’t happen – or have happened. So, buckle up for 150 tales of daring as Osman (a science journalist and presenter) reveals our human thirst for adventure and pushing the limits of endurance.

Go back to 1735 for the sea voyage that settled the debate about the shape of the earth and then discover the rocket science that propelled us into space. 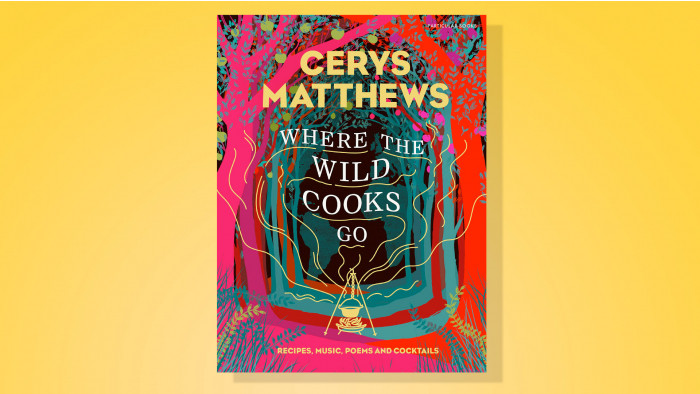 She probably had us at ‘Cocktails’ but the musician and 6 Music presenter also serves up a buffet of food, music and poetry with these tales of her travels, including some from her time touring as a member of Catatonia. There’s a Spotify playlist for each of the 15 featured countries and recipe ideas that span vegan haggis, tequila prawns, chocolate-and-Guinness fondants – and thousand-hole pancakes. 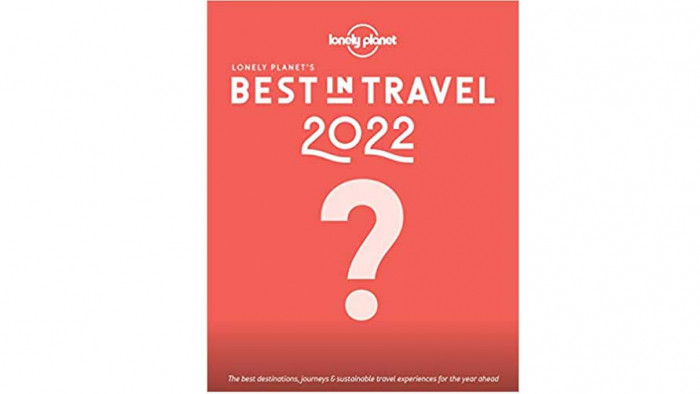 If you’re looking for travel inspiration and you like lists (who doesn't), Lonely Planet’s Best in Travel serves up the hottest, must-visit countries, regions, cities and best-value destinations for the year ahead. This year, the book is out in October and certainly going to be an 'interesting' read, given what the world has gone through. 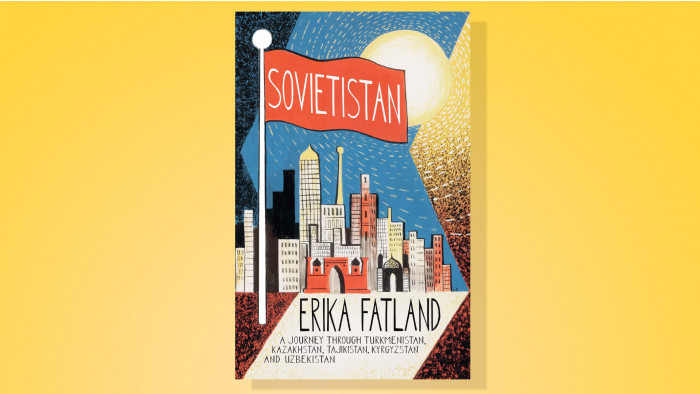 A stunning evocation of five former Soviet Republics, Erika Fatland’s award-winning travelogue takes you on a journey through Turkmenistan, Kazakhstan, Tajikistan, Kyrgyzstan and Uzbekistan – since all became independent in 1991. From venturing incognito in countries closed to journalists to seeing the treasures of Samarkand and being surrounded by eerie-and-captivating Soviet architecture, this is an eye-opening odyssey around some of the world’s lesser-known countries.