Could do with a few more orks though if we're honest 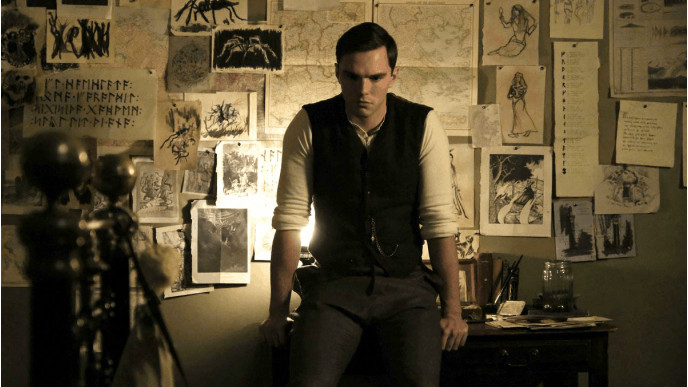 If you’re a fan of Lord of The Rings, or J.R.R Tolkien, or you don’t like either of them but you love an origin story, you might be interested in the new Tolkien film, about the real life of the man who created Middle Earth. All round good boy Nicholas Hoult plays the father of fantasy literature, and is joined by Lily Collins, who plays the author’s wife, Edith.

The film, which opens in May, will chronicle Tolkien’s early years, his teenage life as an orphan (his parents had both passed away by the time he was 12), his studies at Oxford University, and his posting in the First World War, to name just a few.

Knowing more about his formative years gives some clues as to where he came up with the ideas for his fantasy universe of Middle Earth; the horrors of war Tolkien experienced echo into the battle scenes depicted in both his books and the Peter Jackson-directed films.

Even in this short teaser the imagery throughout is reminiscent of The Lord of The Rings trilogy, and suggests a blur between fantasy and reality in Tolkien’s life that ultimately lead to his most famous works. The final scene of him standing alone on a flaming battle field could almost be Frodo approaching Mount Doom.

Watching the story of how Hobbiton, Gandalf and Mordoor came to be sounds good to us - bonus points for every time you see something in this film that definitely inspired LOTR.

Tolkien opens in cinemas on 10th May