New MacBooks could be here soon 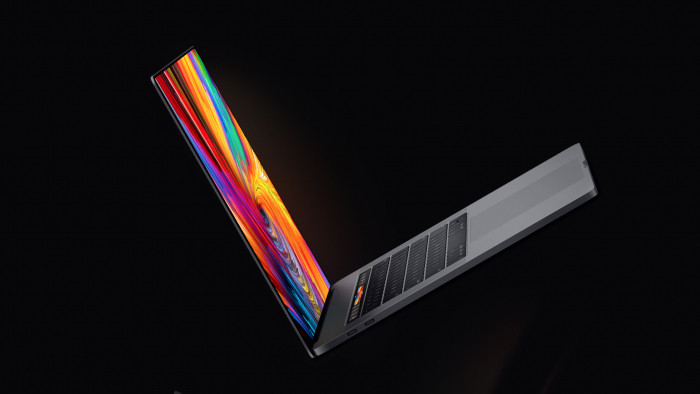 The wait for a new Apple product could be over soon – rumour has it a new MacBook is set to be released in September.

According to The Verge, a brand new 16-inch MacBook Pro will “be unveiled in September”.

"We foresee that Apple will release a new product at the Sep ’19 Apple event if there’s no unexpected development issue," Jeff Lin, Associate Director, Consumer Electronics at IHS Markit, said in an email.

The model is set to have a 16 inch screen, a new version of Mac OS (dubbed ‘Catalina’) and a new CPU. It would be the first model by the company with such a large screen.

Apple’s been busy – last month it updated the keyboards and processors in its 15-inch and 13-inch MacBook Pro models. The keyboard had been a particular bugbear for some. Owners have reported keys not working, or having double letters when they typed. Lin also expects further updates on these models, too.

As Lin says, there’ll be an Apple event in September, so you better start saving.

Not an Apple fan? Here’s our list of the best MacBook alternatives