"From the end credits to the endgame..." 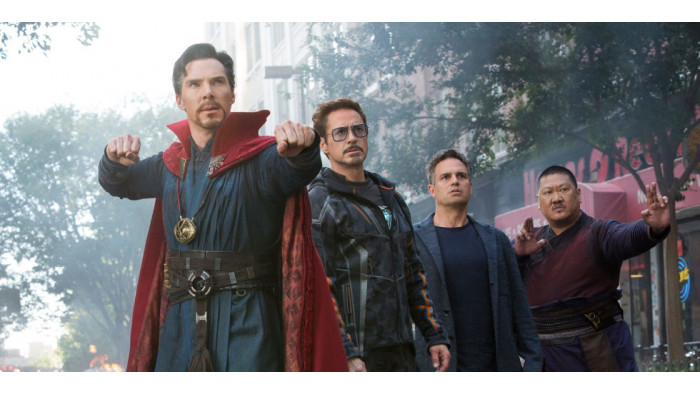 Avengers: Endgame is nearly upon us – and to get us even more excited than we already were, Marvel has released every end credits scene.

The end credits scenes are often highlights of any Marvel cinema trip – little vignettes that provide easter egg clues for upcoming films, as well as being entertaining (and often very funny) in their own right.

And now Marvel has released them in one go, tweeting them in preparation for the Endgame release later this week.

And the thread reminded fans just how impressive the films’ arcs have been – tying together years worth of films into one satisfying ending.

Avengers: Endgame is out this week – and we’re sure it will be as thrilling, hilarious and satisfying as any of its predecessors.