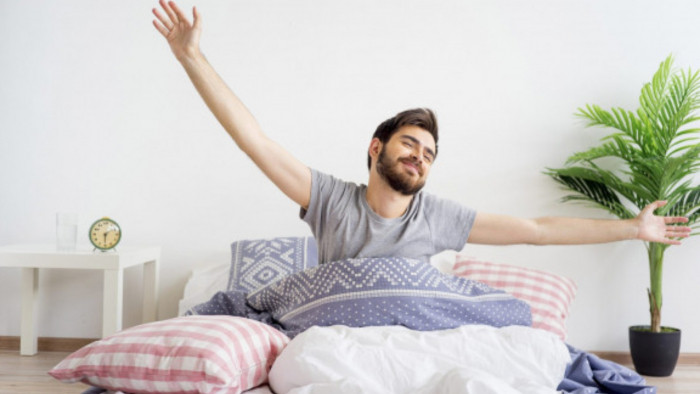 Even if you love booze, nobody loves hangovers, and none of us are under the impression that the amount we drink is good for us. That’s why scientist David Nutt (yes that is his real name) is trying to create a synthetic alcohol that doesn’t do as much damage to our bodies, and wouldn’t give us hangovers. Sounds good to us!

“The industry knows alcohol is a toxic substance. If it were discovered today, it would be illegal as a foodstuff. The safe limit of alcohol, if you apply food standards criteria, would be one glass of wine a year.” He said. *Cancels drinks at the weekend*

Nutt’s answer is Alcarelle, a substance which would give all the nice effects of alcohol, without the long or short term damage. Although many people have expressed their doubts over the substance ever making it to market, late last year Nutt and his business partner David Orren have acquired seed funding, in order to try to secure £20 million to make it a reality.

The irony of course, is that Nutt co-owns a wine bar in Ealing with his daughter, and enjoys a ‘very small’ whiskey every night before bed. Backing up his research into another choice, he said “I’m not against alcohol. I like it, but it would be nice to have an alternative.”

The invention of Alcarelle stems from research he did over 20 years ago in which he created a substance that reversed the effects of drunkenness, but which was banned from the market because if you took it whilst sober, it could trigger seizures.

Ultimately, Nut and Orren are aiming for their substance to be used as an active ingredient in other drinks, rather than a drink on its own. Orren said “We think, once we’re approved and on the market, we are going to see an amazing and wonderful explosion of creativity. The drinks industry employs really creative people.”

Watch this space then lads, soon you might be able to finally make that 9am run on a Saturday despite having a few beers the night before. We can dream, can’t we?