Wouldn’t you need a break after that finale? 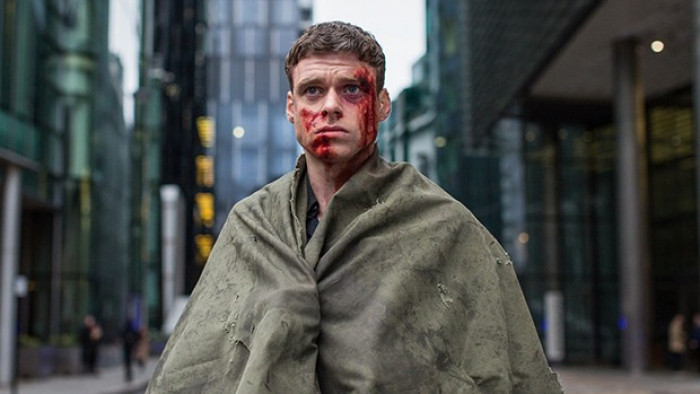 No matter how overworked you feel, the chances are you don’t need a holiday as much as Bodyguard’s David Budd. The hit BBC drama attracted record viewing figures for its finale which – without wanting to give too much away for those who haven’t seen it but are inexplicably reading this article – would have been quite stressful for the character.

So it only makes sense than any follow-up series to Bodyguard won’t immediately follow the next day as Richard Madden, the actor who played Budd, explained on a Netflix panel discussing future plans.

“We’ve been talking about it and I spoke to Jed [Mercurio, the series’ creator] about a month after the show had finished airing over in the UK and we sat and decided let’s give it at least a year while we work out how to do something better.”

There are a couple of reasons for this, Madden continued. “David Budd definitely needs a vacation after that. He’s not going to go back to work, is he? And also he’s the most famous man in London because of what happens at the end of episode six. He couldn’t just go straight back into work.”

This may sound limiting, but for Madden it’s an opportunity to make something more interesting. “Me and Jed both agree that there’s something much more interesting in, ‘Let’s catch up with him 18 months later, two years later after this has happened and say where is he now? What’s happened to him?”

That holiday may be in real time, given we’re no closer to a release date for series two, but that holiday doesn’t extend to Madden himself who has just finished work on the Elton John biopic Rocket Man, and is still hard at work on First World War movie 1917.