An Uber driver has made a 'conversation menu' for his customers

Been busy? What time y'on till? 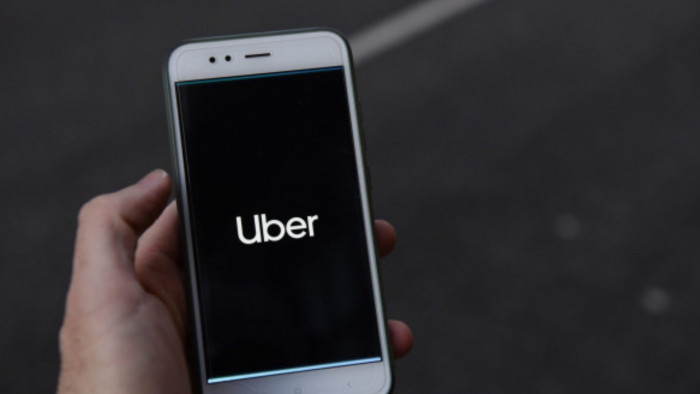 We don’t know about you, but getting an Uber is a bit like getting your hair cut or having a massage. In that if you start talking as soon as it begins, that’s you for the duration, but if you just say hi and remain silent, that’ll be it until you depart.

One driver has solved this potential indecision for you, by providing a menu for the different types of conversations he can provide on your ride. A passenger named Lui shared a photo of the menu and we have to say, it’s pretty good.

This is actual genius. George: The Uber Driver, might just be the best person to come to our attention in 2019 so far. Options include The Stand Up, where he tells you funny stories, including apparently, some from prison, which would definitely pique your interest.

Also on the menu are The Silent Ride, pretty self-explanatory, The Therapy Ride, where George encourages you to get something off your chest, The Creepy Ride, hilariously billed as ‘I don’t say anything. I just look at you from time to time in the rearview mirror. All creepy like.’ and finally The Rude Ride, described simply as ‘I be as rude as possible.’ Give this man his own fly-on-the-wall documentary, anyone?

We can’t count the number of times the conversation has been stilted or gone down a weird route in an Uber, and we’re thrilled that none of these options include a Brexit or politics option. Yes it’s traditional but nobody can fake their opinions any more and sit there, enraged, whilst silently nodding and listening to your driver essentially taking the form of a human LBC radio.

Drunken Uber chats might be a bit trickier to handle. Numerous times after a few pints, people might have, for example, as a completely random thought, had a drive-thru McDonalds with their Uber driver, promised to visit their family on their upcoming trip to Africa, had a dance off with them, and/or invited the driver to a party that he was dropping them off at. Just as some stories plucked from imagination.

What would George do in this situation? We have a feeling he might just enjoy it. If this guy hasn’t got at least seven stars on his rating, there is no justice. We hope you drive us somewhere soon George!