The best Roald Dahl books of all time, ranked

Roald Dahl is one of the best-selling children’s authors of all time having sold approximately 250 million books worldwide - which makes our job of rounding up the top ten of the best Roald Dahl books pretty darn difficult.

However, we’ve decided to rise to the occasion because, thanks to a certain pandemic, we need all the entertainment we can get at the moment.

In the list below, you’ll find the classics we all know and love combined with a couple of more obscure options that will hopefully give you something new to read.

So, whether you’re just here for nostalgia’s sake, or are actually looking for books to read (or revisit) as a family - all, of course, with the charming illustrations by Quentin Blake

Here are the best Roald Dahl books we all need to read at least once in our lifetimes. 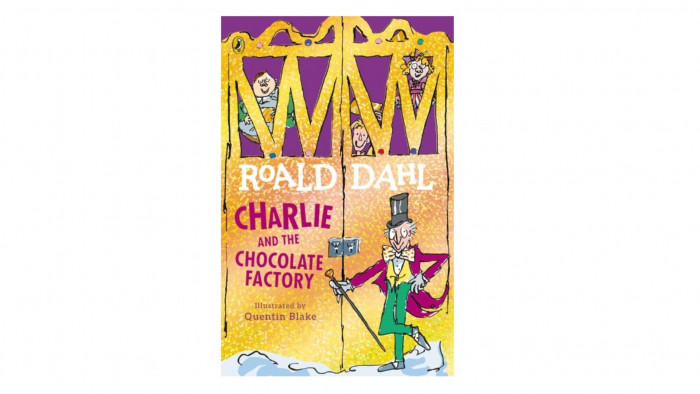 1. Charlie and the Chocolate Factory

Charlie and the Chocolate Factory may be Dahl’s best known stories. It’s a book that just appeals to every child’s imagination; a chocolate factory filled with chocolate and sweets, spies and mischievous Oompa-Loompas. And it seems the story was likely a long time coming because because Dahl even got the chance to be 'taste testers' for a chocolate company when attending Repton school in Derbyshire. 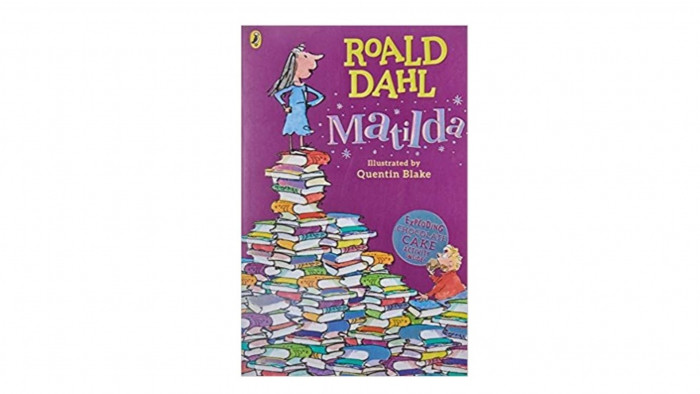 Having won the Children’s Book Award shortly after its release back in 1988, Matilda has continued to entertain children (and adults alike) for the last three decades. It has since become an award-winning film and (yes, you guessed it) an award-winning musical.

However, what stays the same is the story - Matilda Wormwood is a five-year-old genius, the only problem is that none of the adults in her life seem to appreciate it - that is until she meets her new teacher Miss Honey. Now, there’s just the small problem of headmistress Miss Trunchbull who loves to torment her, Miss Honey and the rest of the children. 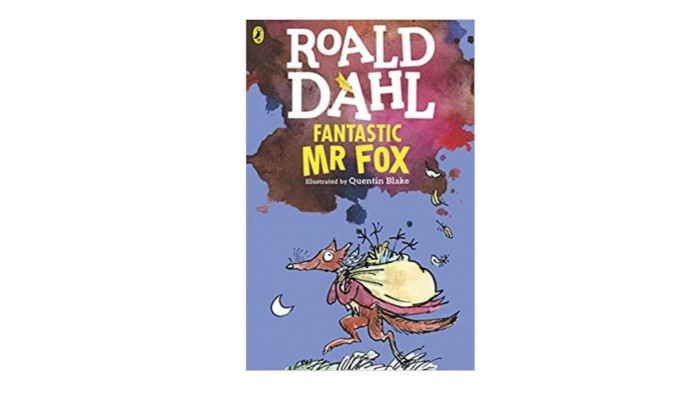 Published in 1970, Fantastic Mr Fox tells the story of cunning Mr Fox and his family who continue to outwit three horrible farmers - Boggis, Bunce and Bean. Unfortunately, these farmers are not going to give up easily.

The story was inspired by the countryside near Dahl’s childhood home in Great Missenden, Buckinghamshire including a tree, known locally as ‘the witches’ tree’, which had a hole in the trunk, much like the Foxes’ home in the book. It’s also one of the few books to have the pleasure of being turned into a Wes Anderson film. 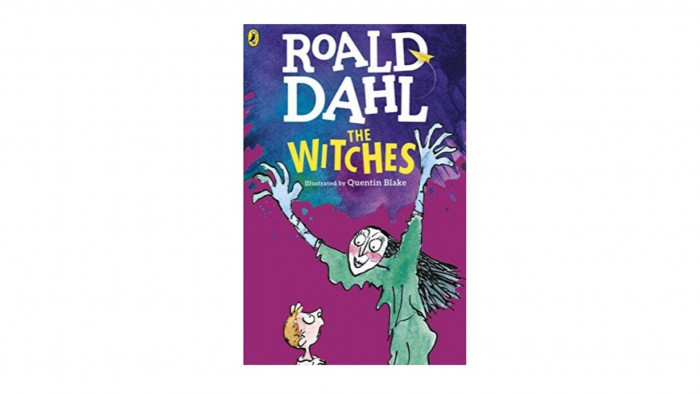 The Witches tells the story of a brave young boy and his Norwegian grandmother as they battle England's witches who wish to rid the world of children. An usual quirk of this the heroes of this story - both the boy and his grandmother - remain nameless throughout the book. A word of warning before reading this one at bedtime, The Witches continues to top lists of the scariest children’s books around. 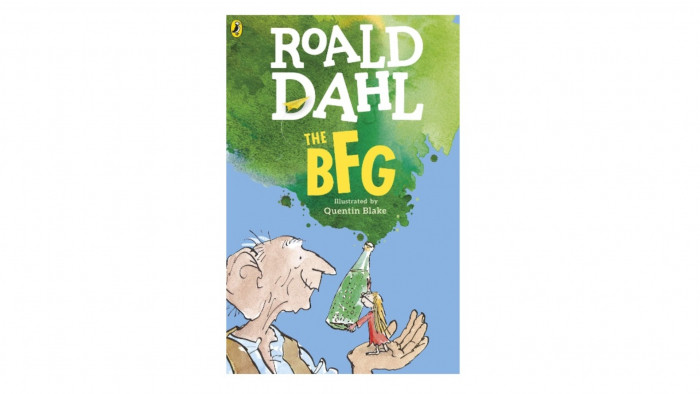 The BFG is definitely a book that makes you feel warm and fuzzy inside - and supposedly, Dahl’s own favourite. The 1982 novel tells the story of a Big Friendly Giant who captures dreams in bottles so that he can make sure children can enjoy them while they sleep. When he makes friends with orphan Sophie (named after Dahl’s first grandchild) he takes her back to his cave in Giant Country and antics ensue. 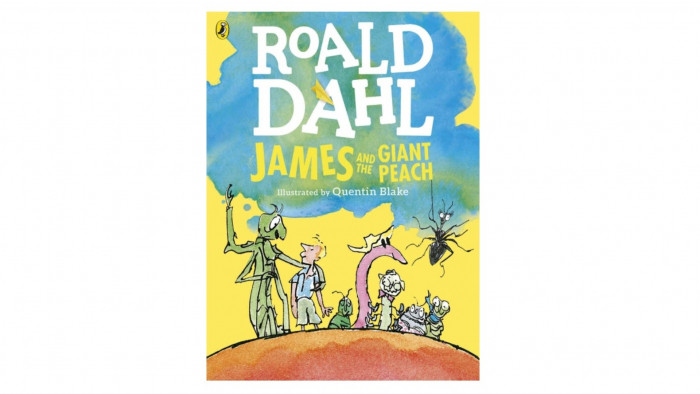 6. James and the Giant Peach

James doesn’t feel like he has a single friend in the whole wide world, or that is until he meets the Old Green Grasshopper and all his insect friends on a magical giant peach. This novel was first published way back in 1961 as Dahl’s first attempt at writing a story for children - and is now one of his most popular.

The book is dedicated to his two eldest daughters, Olivia and Tessa and the 1996 film of the book even features Simon Callow as a grasshopper and Richard Dreyfuss voicing a centipede - in case the story needed any more charm. 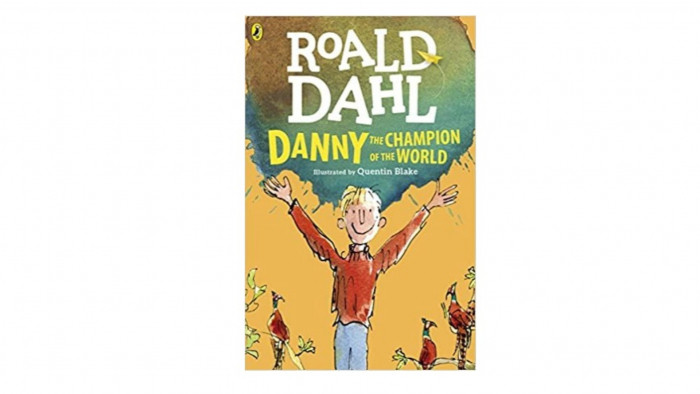 7. Danny, the Champion of the World

Dahl loved to take his own life and put it into his own stories. For example, the caravan Danny and his dad live in, in this book, is based upon a real Roma caravan Dahl bought in the 1960s, which was used as a playroom for the children. The story itself is all about the father-son partnership of Danny and his dad, William against the local beer magnate Mr Hazell. 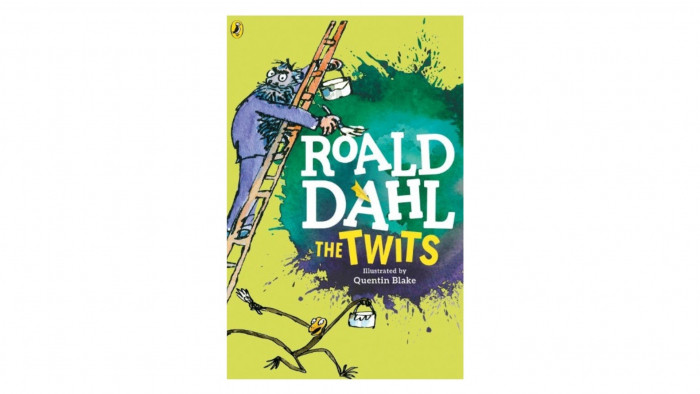 The Twits are probably some of Dahl’s least likeable characters he’s ever written. Mr Twit is described as having a dirty beard “with food clinging to it”, while his wife, Mrs Twit, is equally unlovely. They’re also not very fond of each other, which is where the chaos ensues as the pair start playing more and more tricks on each other. The book is apparently inspired by Dahl's hatred of beards. 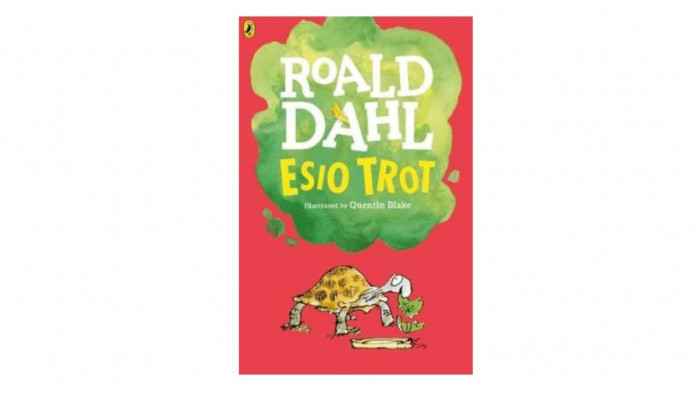 One of Roald Dahl’s last stories, Esio Trot is about a shy old man’s undeclared love for his neighbour, Mrs Silver, and the lengths he goes to win her heart. Oh, and there’s a tortoise called Alfie, because what story isn’t made better by a tiny tortoise. Esio Trot was a favourite of the book’s illustrator Quentin Blake and he even narrates the audiobook. 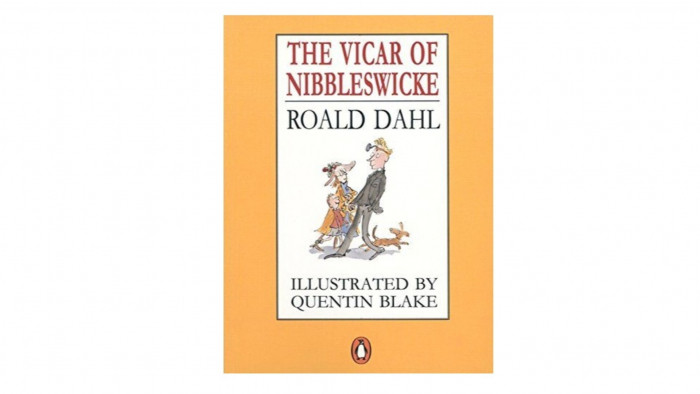 The Vicar of Nibbleswicke is the only book on this list to be published after Dahl’s life. A more obscure choice but it’s another heart-warming one. Having been written to raise awareness around dyslexia, Dahl even auctioned all rights of the book to benefit The Dyslexia Institute before his death.

The book itself tells the story of Robert Lee, who, having suffered with severe dyslexia as a boy, successfully overcame his problems with the help of The Dyslexia Institute. Unfortunately, after arriving in Nibbleswicke as the town's new reverend, he develops a very unusual condition called Back-to-Front Dyslexia.